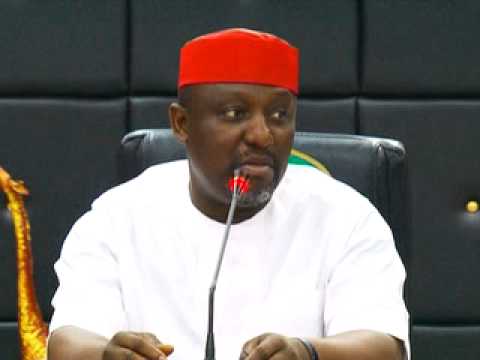 Do you remember the sad story of some underage teenagers at a baby making factory in Imo State who were forced to become pregnant against their wish by a woman identified as Madam One Thousand? read it here if you missed it

Here is an update to the story.

The Governor of Imo State, Rochas Okorocha has been briefed on the issue.

He has since donated the total sum of N10 million for the up keeping of those pregnant teenagers.

Governor Okorocha advised parents “to monitor their children  especially the female ones while they are still in secondary schools,  noting that investigations showed that all the girls got pregnant in the  course of their studies and were confused on what to do until they fell into the hands of the child traffickers.

An arrest warrant has been issued for Madam One Thousand.