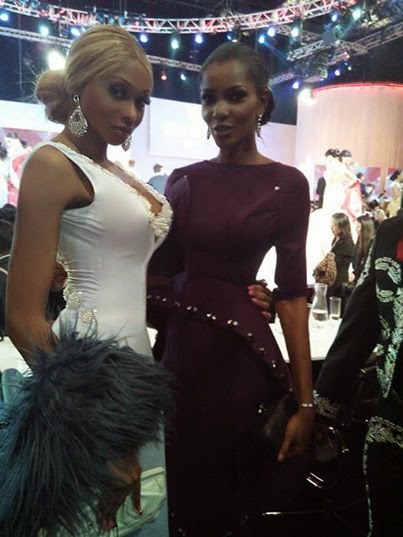 He (she) was spotted with former Miss World, Agbani Darego. 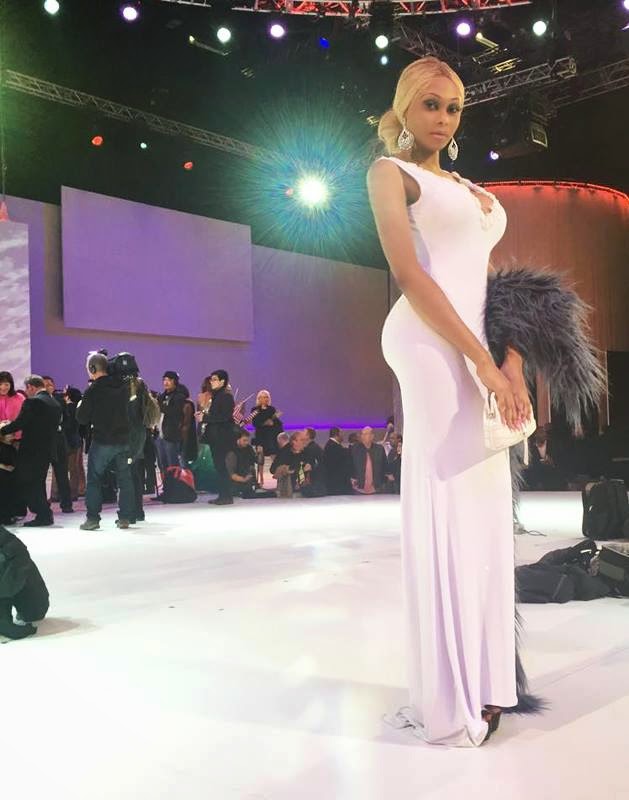 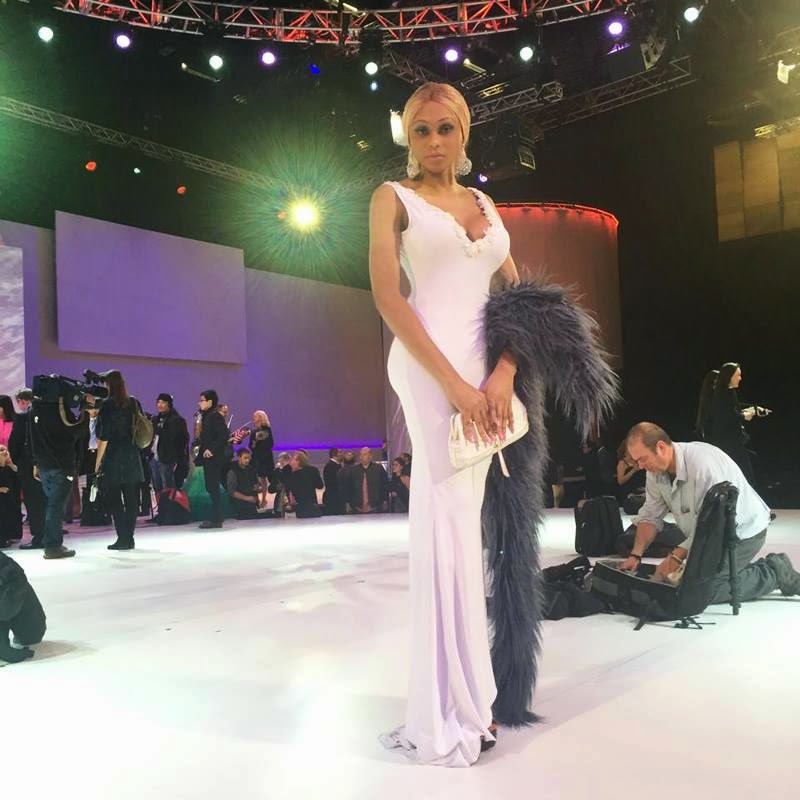 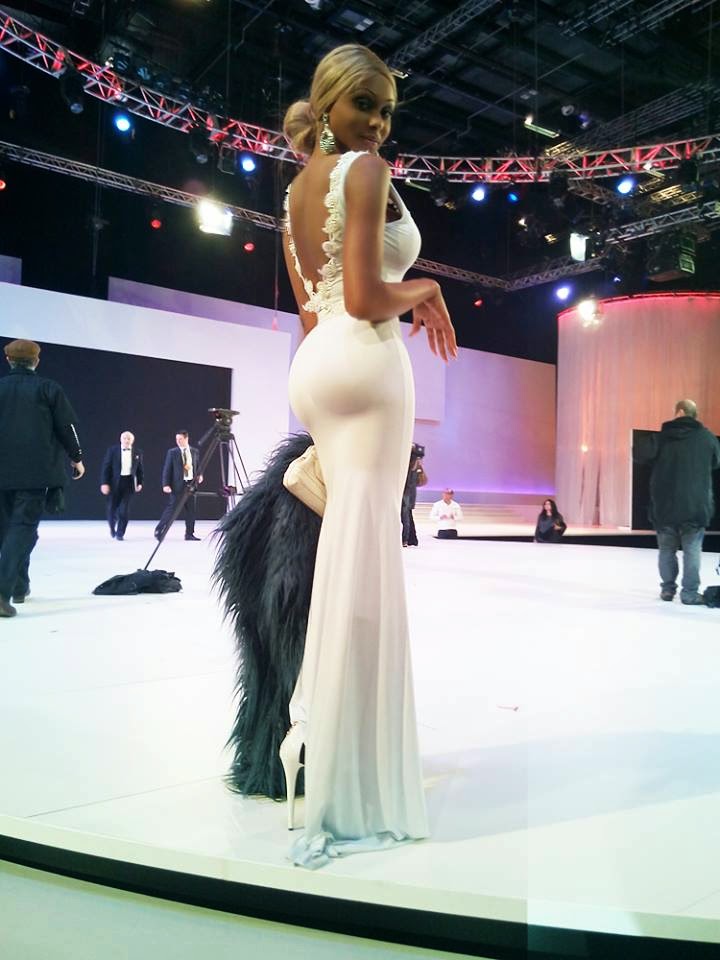 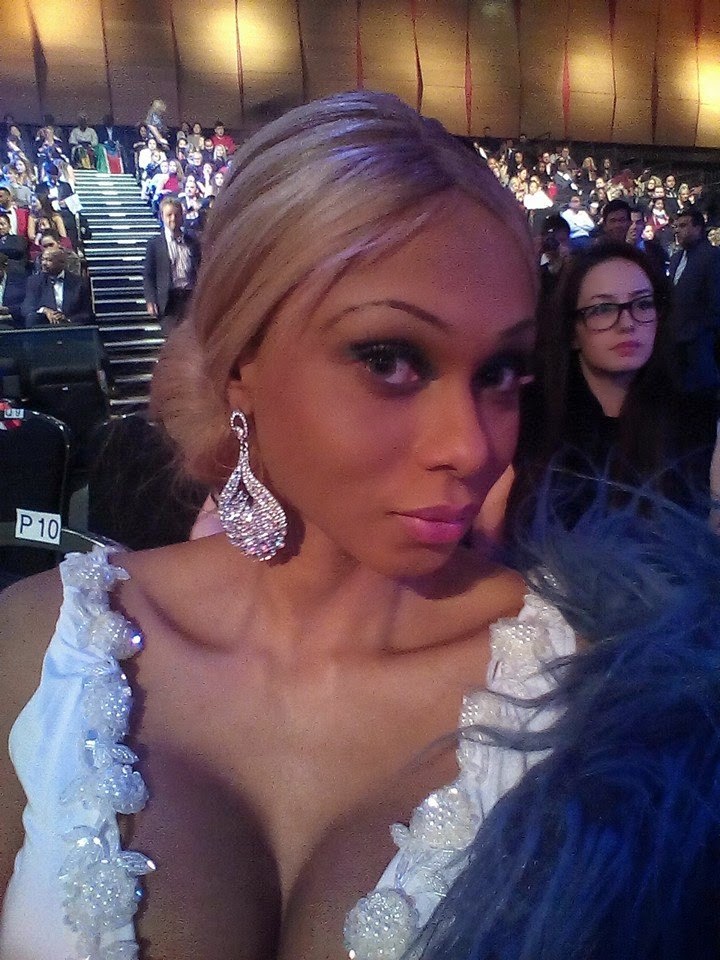 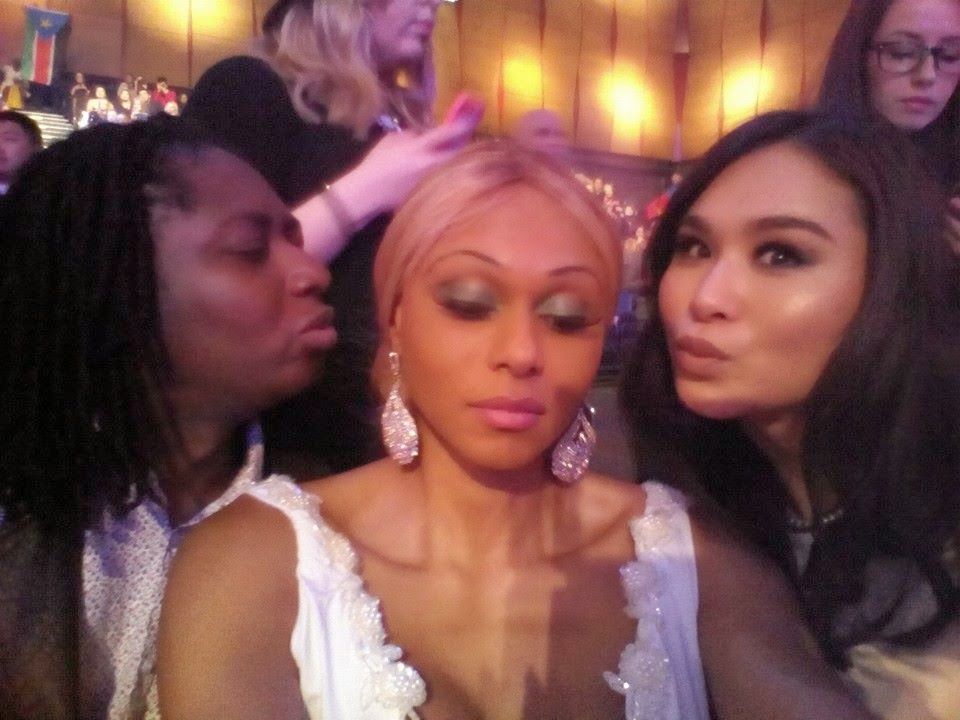 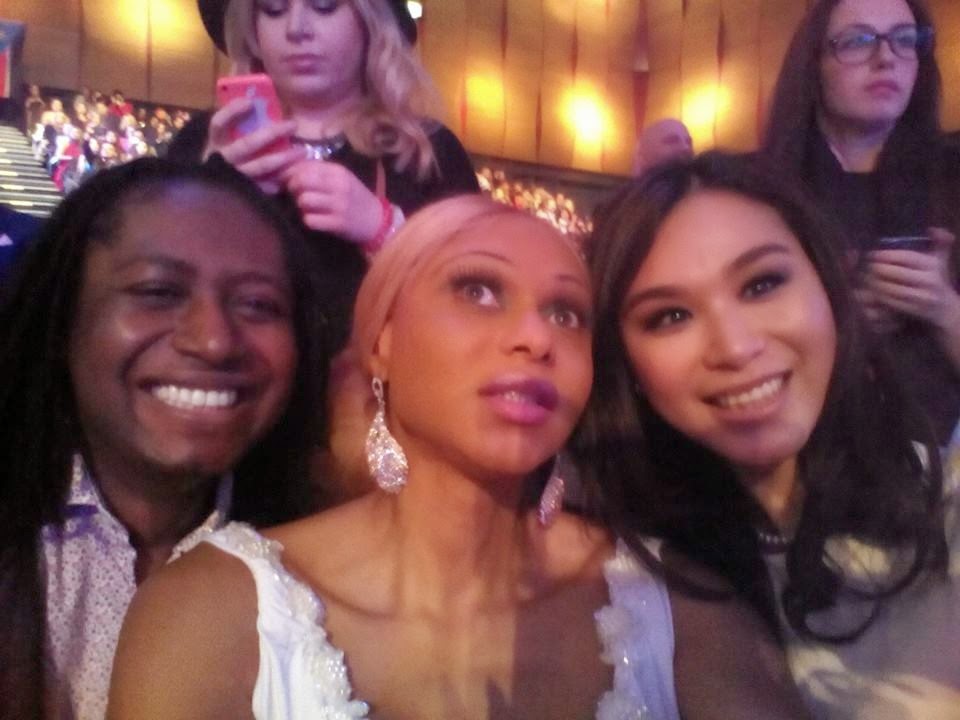 A Facebook fan was quick to call him out and said everything about him is fake.

Oche Clifford still look manly in every sense..Isn’t it (The manly neck, nose, the list goes on and on)

I hear he is tired of putting on makeup and wanted to return to being a man.

When baba God created you a handsome man and you intentionally turned yourself to a woman… The thing look some how. ##Hmmm Diaris Godooo