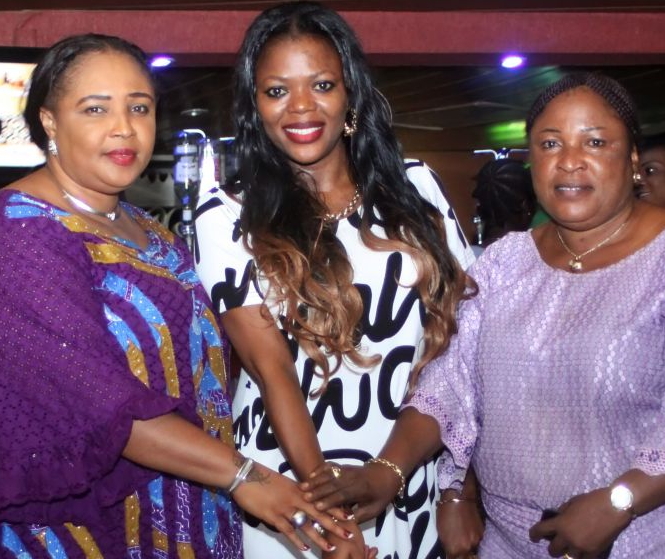 The event which held at Bamboo Towers on August 25, 2016 was the talk of the town as popular Nollywood celebrities came out in mass to support one of their own.

Here are some photos from the star-studded birthday party. 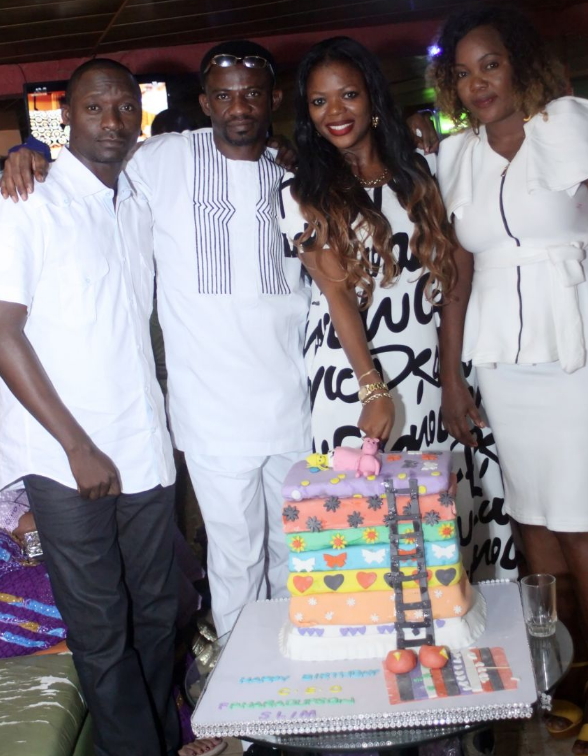 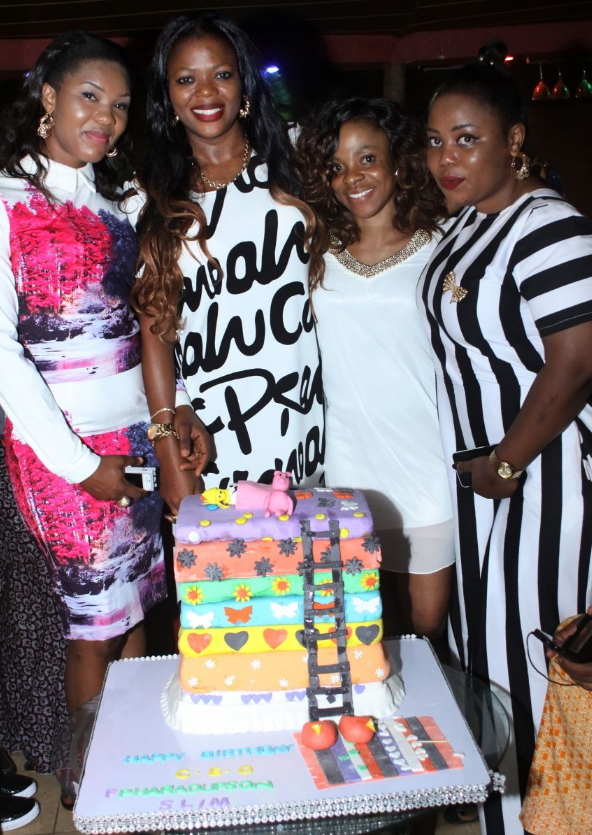 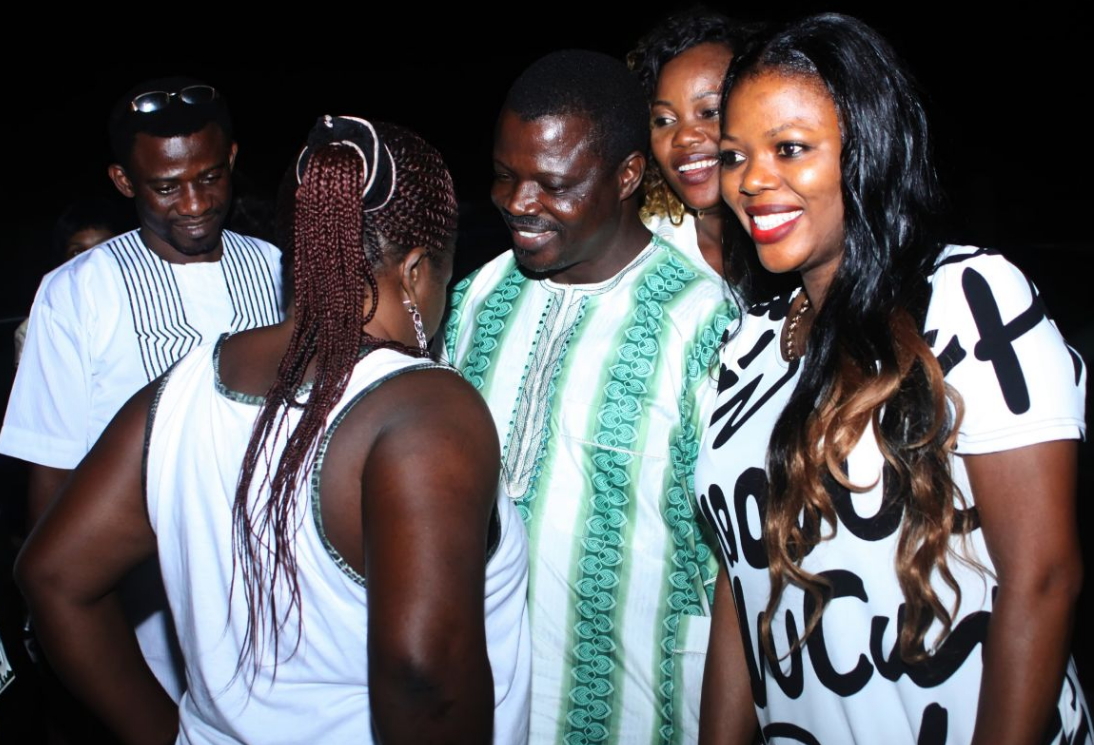 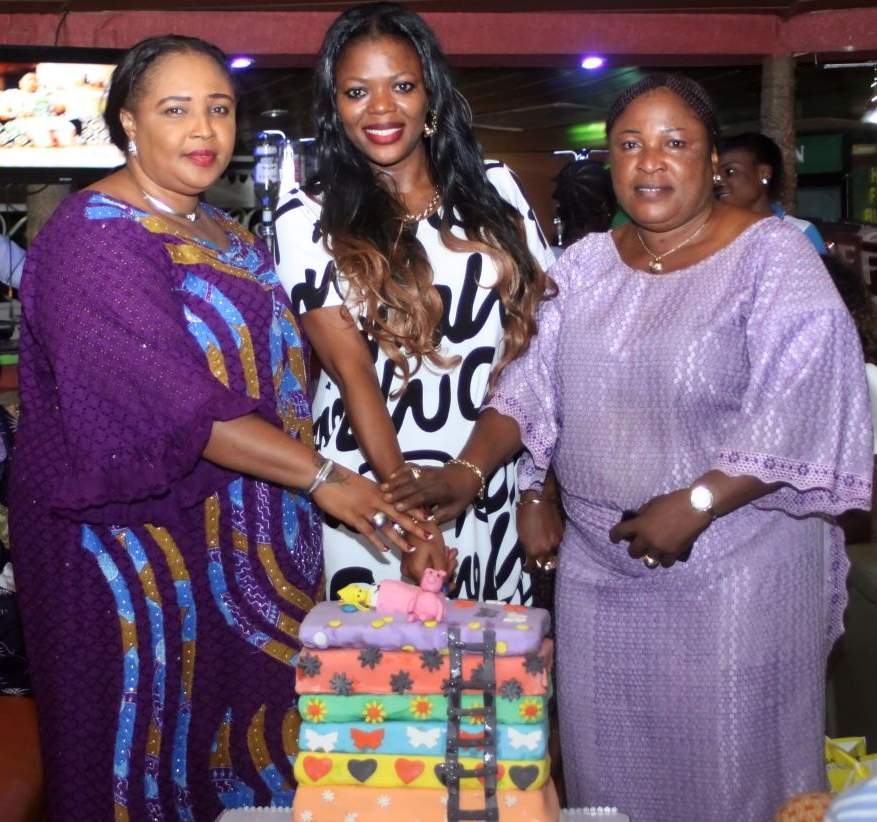 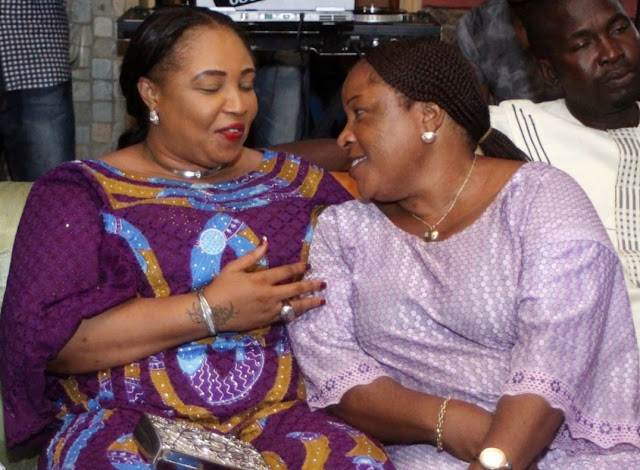