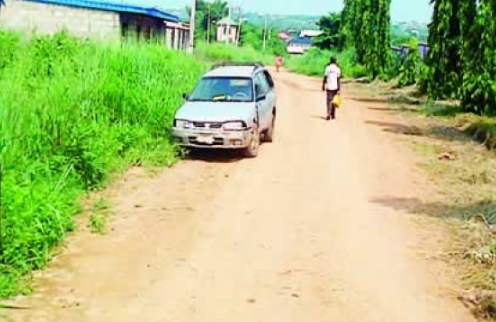 The officials of Lagos State Police Command have rescued an Indian man kidnapped in Ikorodu area of Lagos on Thursday.

According to Lagos Police Commissioner, Fatai Owoseni, the kidnappers were taking the victim into their boat in the creek when a team of policemen on patrol engaged them in a gun battle.

Sadly, a police officer died in the fierce confrontation.

The suspects escaped in their boat after police rescued the Indian construction worker.