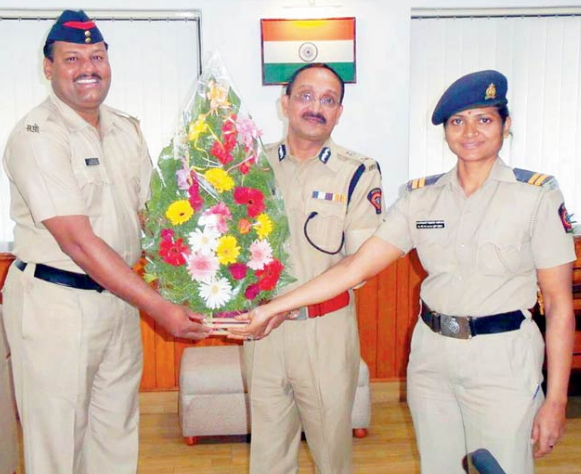 A couple in India who made history as the first Indian couple to ever climb Mount Everest have been sacked after investigation revealed that they faked the ascent which gave them popularity.

In May 2016, Tarakeshwari and Dinesh Rathod claimed they reached the 8848metre summit last year.

However, they were exposed after fellow Indian mountainers exposed the inconsistencies in the pictures they posted on the social media. 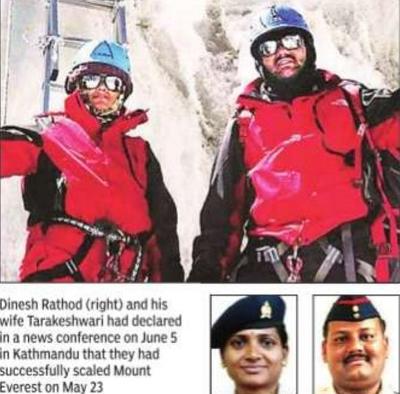 Police investigation later confirmed that the couple doctored the photo to show they successfully summited the peak. 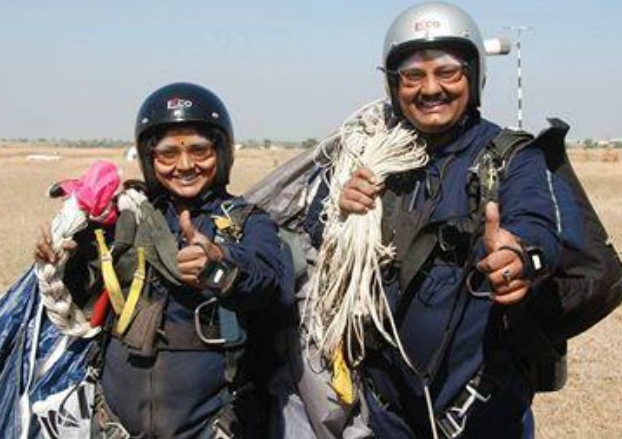 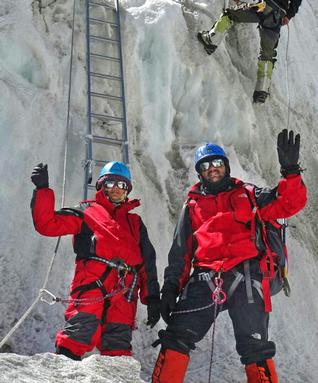 Nepal government has banned the couple from mountaineering for 10 years.

The couple have been dismissed from India Police Force .