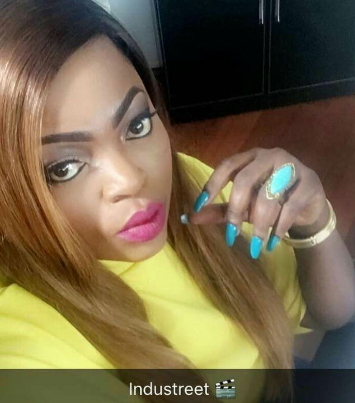 A lot of excitement awaits TV lover in 2017 as Funke Akindele is currently working on a new TV series titled ‘Industreet’.

According to information made available by the versatile actress, the upcoming sitcom, which stars great actors, is a music-oriented television drama based on the African entertainment scene. Producers say that it will focus on survival in the entertainment industry and on the hustle in the ghetto.