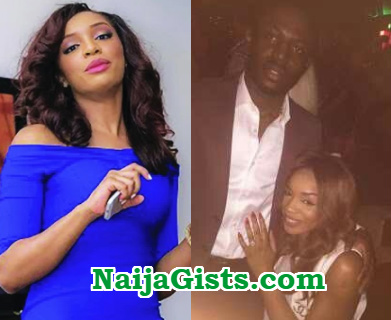 The daughter of former Abia State Governor Orji Uzor Kalu has been treading with caution even as her marriage to Lawrence Iyere approaches.

The latest news coming from sources close to the couple is that Neya had decided to postpone her traditional wedding scheduled for December 28 to February 2017.

Since her union with Chima Anyaso, Ceecon Oil boss crumbled some years back, the young woman has kept her eyes open so as not to fall into the same trap twice.

Neya and Lawrence met in the UK and did a lavish engagement ceremony in August.

The wedding was reportedly postponed for some personal reasons.