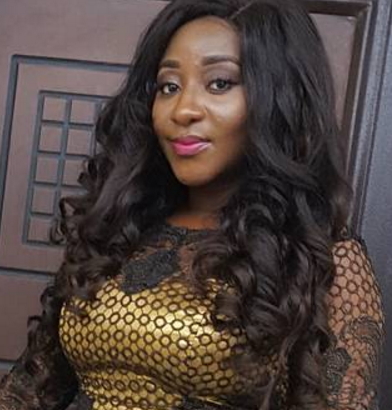 If the report coming from Ini Edo’s camp is anything go by, the actress who recently got engaged has called it off.

Though Ini Edo didn’t reveal her new relationship status to fans due to her past battered marriage, in the first quarter of the year, she was seen flaunting her engagement ring as people congratulated her on her new status.

Since then she has been rocking the beautiful engagement ring until recently when she stopped wearing it for reasons best known to her.

This new decision has forced many in her camp to come to the conclusion that something may have gone wrong with her new relationship.

Continue Reading
You may also like...
Related Topics:boyfriend, breaks up, fiance, ini edo