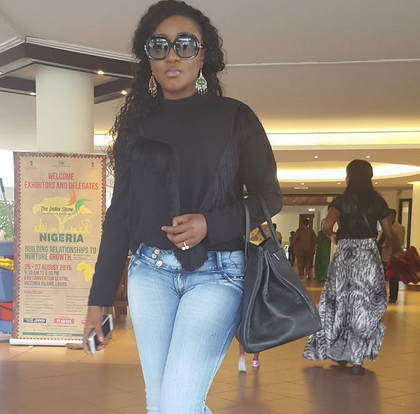 Nollywood Actress Planning To Have Baby Out Of Wedlock

For the first time since her marriage crashed, Nollywood actress Ini Edo has been spotted with a suspicious looking engagement ring.

According to a whispering bird who is fully aware of Ini Edo’s latest move, the actress who is planning to have a child out of wedlock because of her age might have received a secret marriage proposal from her new man. 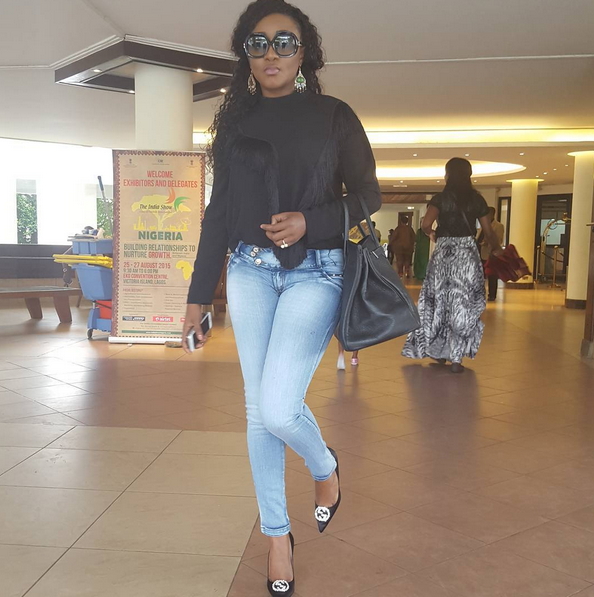 For now, Ini Edo is tight lipped on her new relationship due to the messy condition of her first marriage.

Continue Reading
You may also like...
Related Topics:ini edo baby out of wedlock, ini edo engaged