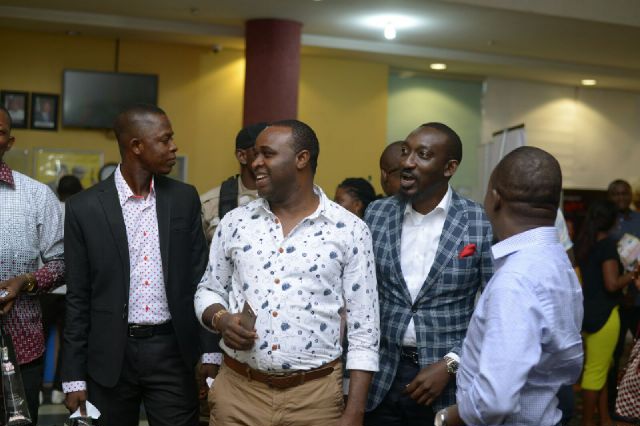 Nollywood actor Femi Adebayo underestimated the power of the social media earlier this week when he invited his fans to a Meet & Greet session at Silverbird Cinema in Ikeja Lagos.

The Jelili star who made provisions for 200 fans was shocked when over 500 showed up at the event which held on Tuesday August 25th, 2015.

He had no choice than to make quick provision for them by hosting them at different spots at the Ikeja city mall.

He gave out several T-shirts with the inscription #Team Femi Adebayo and also signed autographs before entering the cinema to watch a movie.

See photos from the event 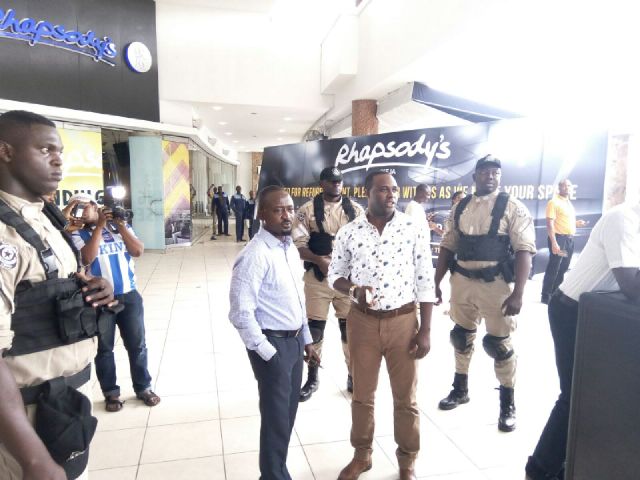 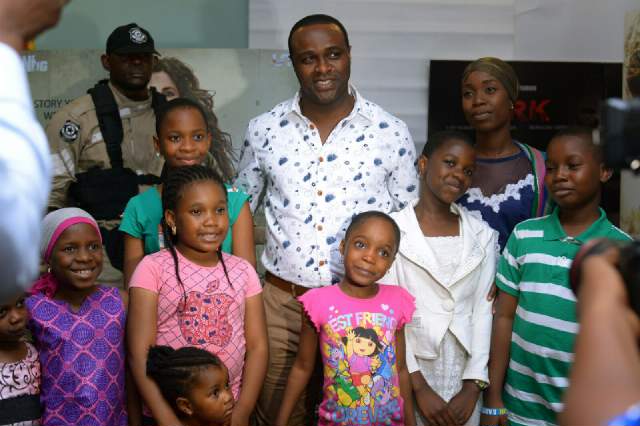 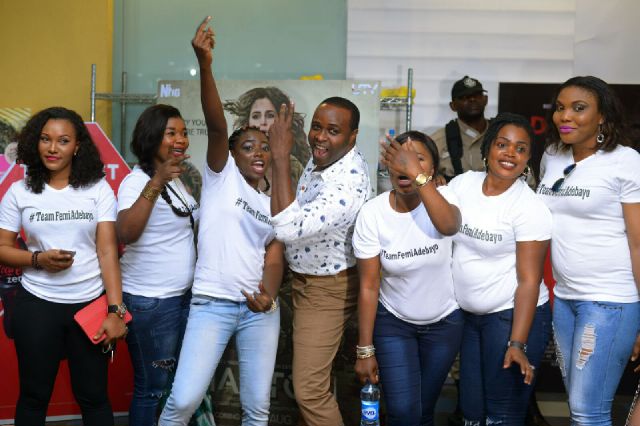 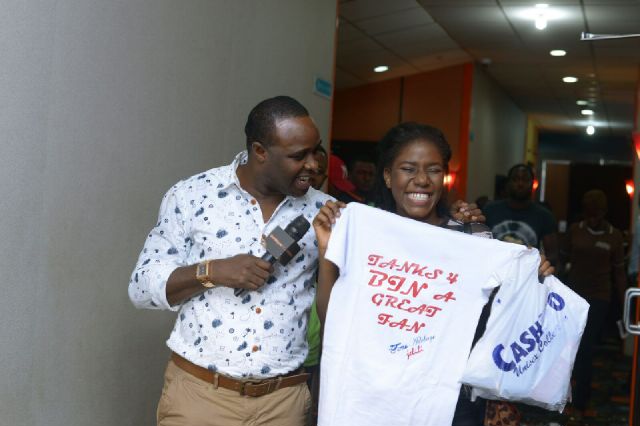 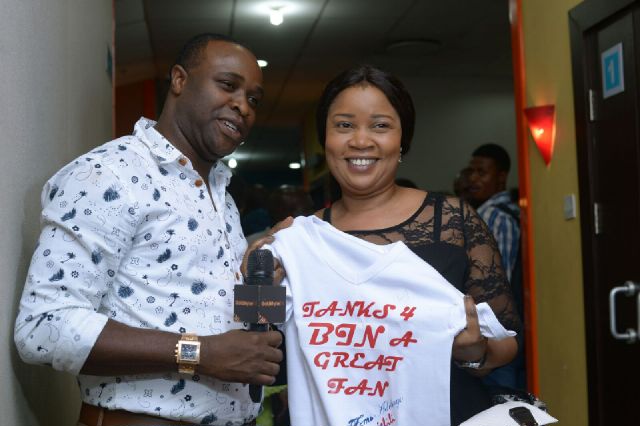 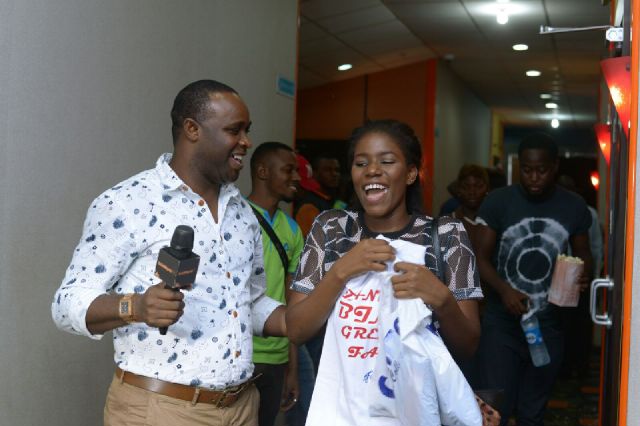 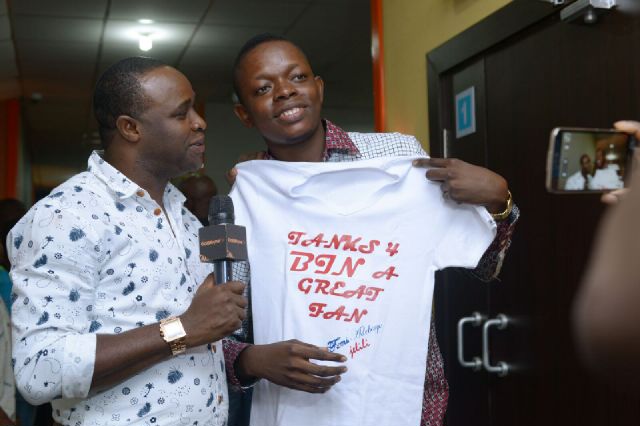 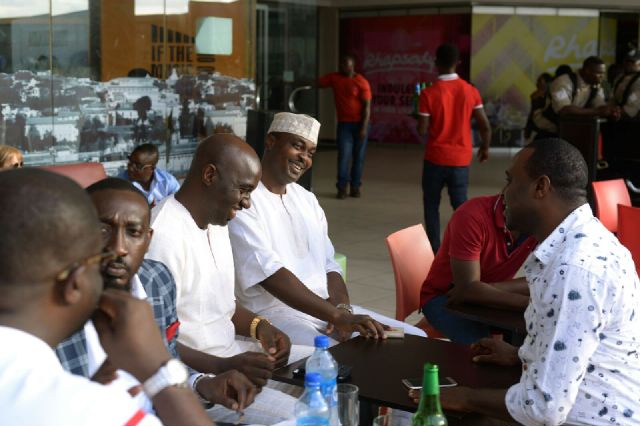 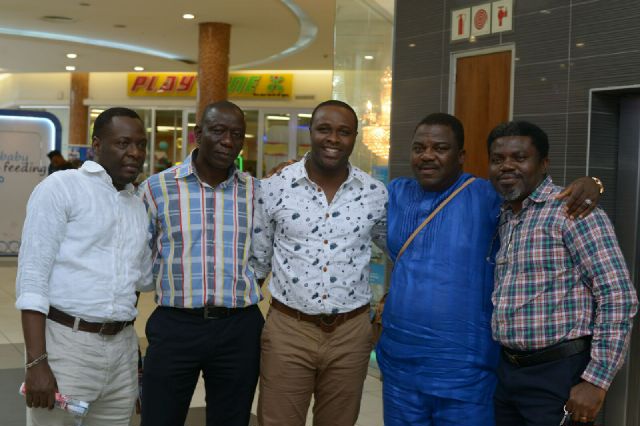