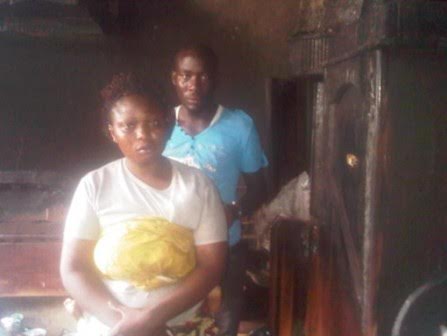 April 19, 2016 – Man Arrested For Refusing To Withdraw Charges Against Landlady Who Set His Apartment On Fire

The man whose house was set ablaze by his landlady in Lagos last week has been arrested for allegedly refusing to forgive her.

We gathered that the police at the division was not happy that Shakiru did not listen to them when they persuaded him to drop charges against Adenike.

The police then arrested both Shakiru and his wife, Bosah and alleged that some time ago, they assaulted Adenike and kept a keg of petrol in their house which they used to power their generator. 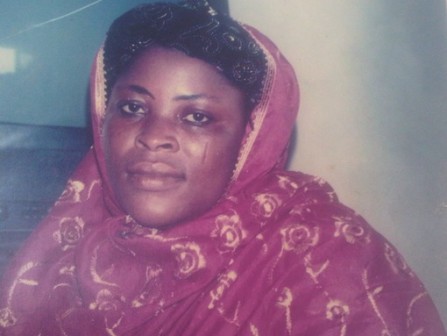 Residents of Ijegun who went to the court where Shakiru was arraigned were in tears and expressed their reservation over police action.

This is gross injustice!!

Continue Reading
You may also like...
Related Topics:Apartment, lagos, man