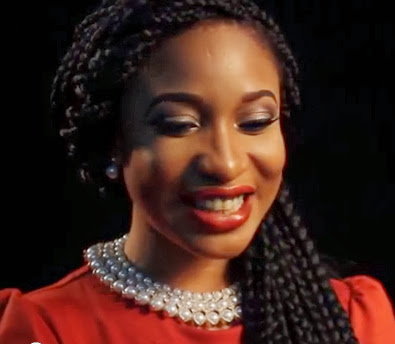 Nollywood actress Tonto Dikeh a survivor of suicide was a recent guest on Man Hour TV.

The scandal-ridden actress talked at length about her past battle with depression and suicide, her romance, her acting career and many more during the interview conducted by MHTV crew.

Sources claim the actress lied on the interview to cover up some things.

Watch the short interview clip below;