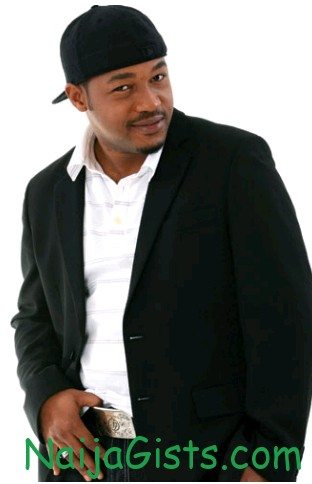 Nollywood fine boy, Nonso Diobi recently revealed to his fans how his relationship status has affected him sexually in the past year. naijagists.com

While bonding with one of his twitter fans in a Q & A session, Nonso Diobi was asked if he’s still single, he responded in the affirmative.

Another fan later asked him the last time he had intimacy, Nonso Diobi said two years ago.

The Glo ambassador claims he hasn’t had intimacy in the last 2 years.