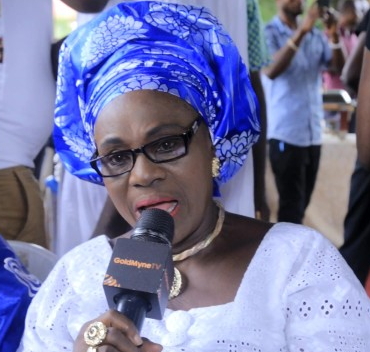 The actress said it was her alleged victim, Omolara Abati who called her attention to the false report going viral on the social media.

Hear what the actress told BON organizers in London today:

“It really came to me as a shock. There is no truth what so ever in the story. As a matter of fact, it was Mrs. Omolara Abati that called my attention to the story on the social Media herself. She is like a daughter to me. I just wonder why people go about spreading falsehood. It is really unfortunate”.