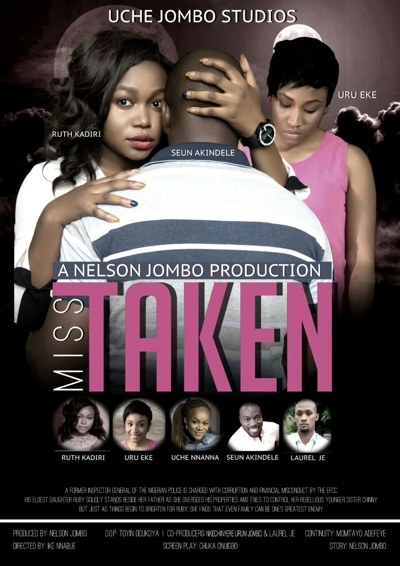 The younger brother of Nollywood actress Uche Jombo has released the official trailer of his new movie.

The film was shot at different locations in Lagos last month.

“A former Inspector General of the Nigerian police is charged with corruption and financial misconduct by the EFCC. His eldest daughter, Ruby, solidly stands beside her father as she oversees his properties and tries to control her rebellious younger sister, Chinny. Just as things begin to brighten for Ruby she finds that even family can be one’s greatest enemy.”

The movie will be available on Iroko TV and Africa Magic by month end.