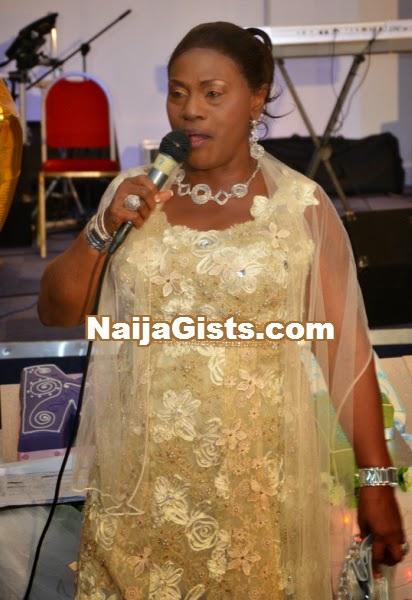 The Nollywood veteran has joined thespians trying to tap into their creative gifts by singing.

In a brief chat with DT,  the 72-year-old actress said the album described God as a politician.