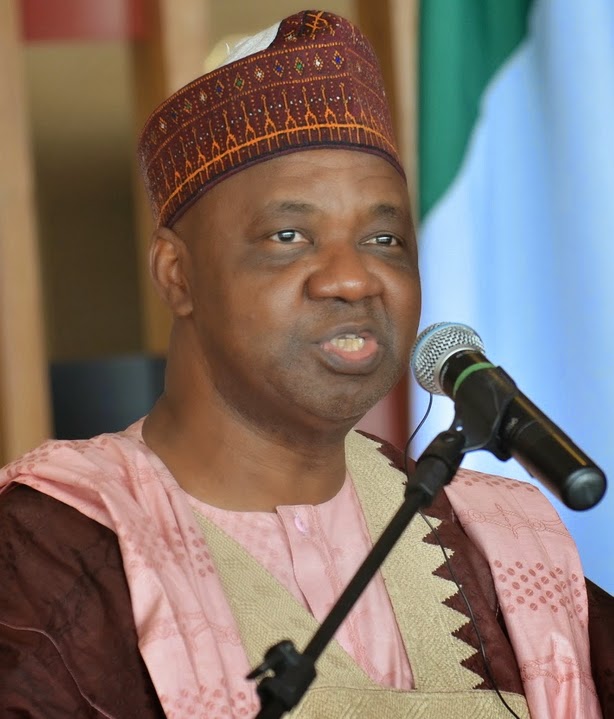 VP Namadi Sambo Attacked By PDP Thugs In Kano, Security Aides Beaten As The Thugs Chanted “We’re No Longer With U”

Some aggrieved members of the PDP allegedly working as political thugs for the ruling party today threw in the towels on their duty at the Bayero University in Kano.

The 12 thugs who accused the PDP party of abandonment today attacked the Vice President’s convoy as he was entering BUK. They beat up his security details before raining abusive words on elderly man.

An eye witness told Daily Ind. that the thugs sang in unison “Bamuayi Bamuayi Bamuayi mungaji da aiki banza”” which meant “we are no longer with you, we are tired of the job’.

After the show of shame, the VP begged the thugs and promised that the state leaders will address their concern.