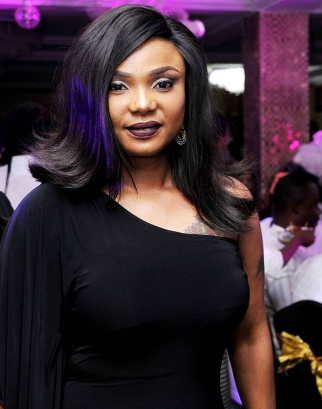 It is no longer news that Nollywood actress Iyabo Ojo has been planning to remarry for a while now but she kept changing her mind due to controversies surrounding her new relationship.

Though she was rumoured to be dating a wealthy politician based in Abuja, the hardworking mother of two is yet to officially confirm or deny the report.

This is what Iyabo Ojo told City People in a recent interview: