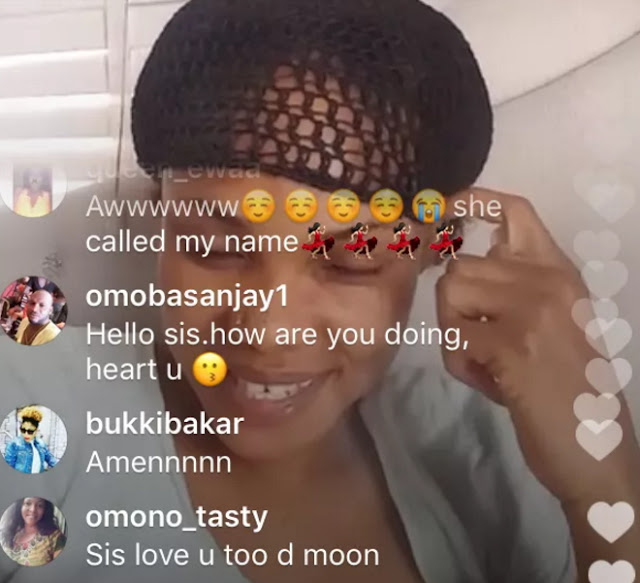 Nollywood actress Iyabo Ojo has finally put her fans mind at ease in the wake of her second marriage rumour.

In her first Instagram Live Session with fans on Saturday the 15th of July 2017, the mother of two said she has not married another man since she quit her marriage many years ago.

While clearing the misconception, the actress stated that her first husband was the only man she has been married to and that she has remained single since then.

When fans asked if she has a man in her life, the actress asked “how can a beautiful woman like me not have a man in my life?”

She promises to keep up the IG Live chat sessions. 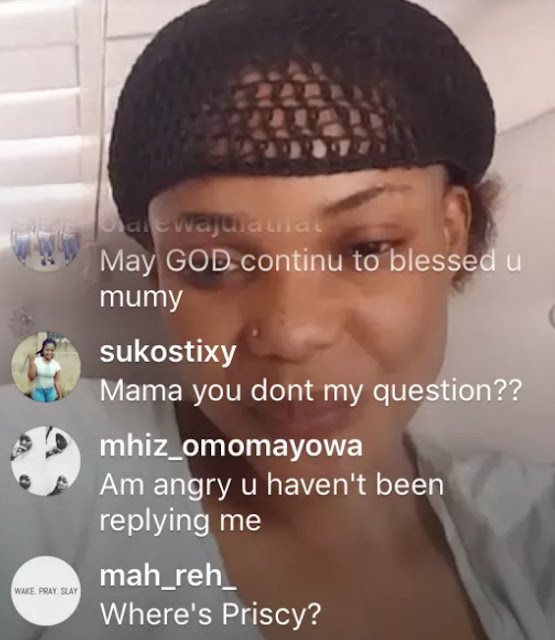 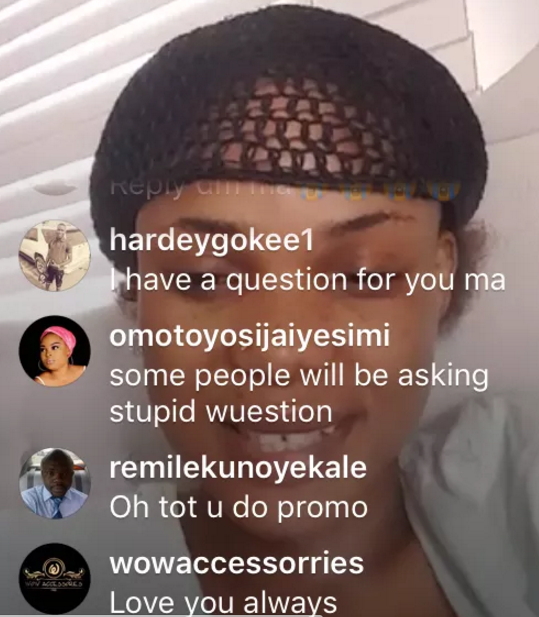