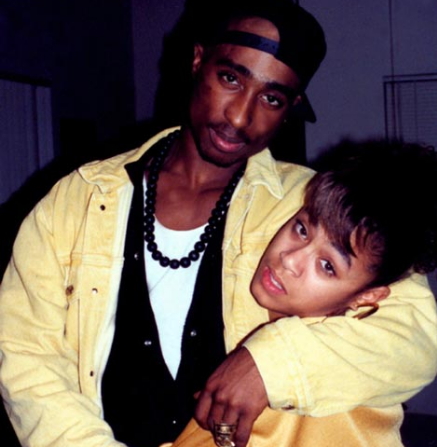 July 20, 2017 – Jada Pinkett Smith Opens Up On Drug Addiction Battle & Relationship With Tupac, Promises To Write A Book About It

On Wednesday during an interview on “Sway In The Morning”, Jada Pinkett Smith opened up about her past life and the misconception surrounding her relationship with late rapper Tupac Shakur.

The mother of two said there is more to her relationship with 2pac than what is being reported by the media.

She added that she was in a survival mode when she met Tupac years ago and that they were not dating. 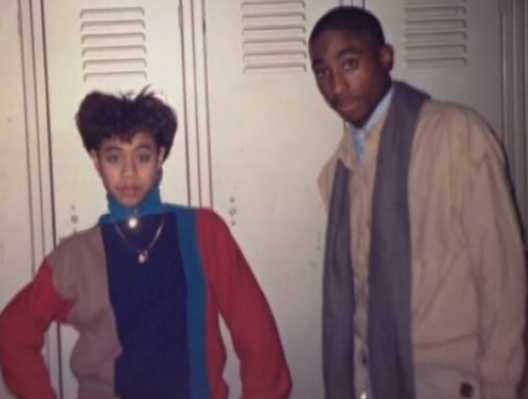 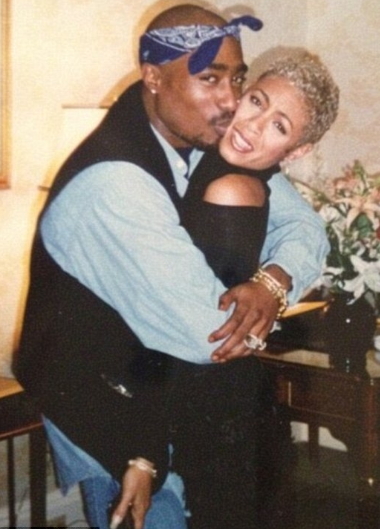 She promised to write a book about their relationship so that people going through what she went through can learn from her story. 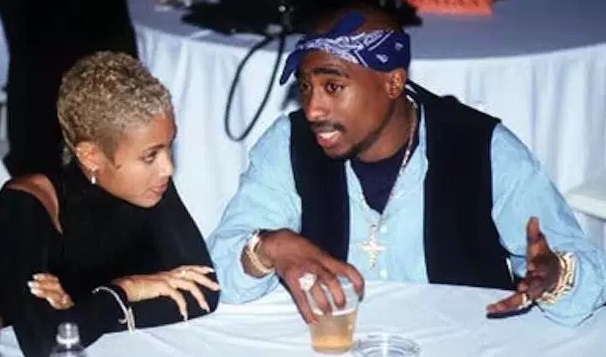 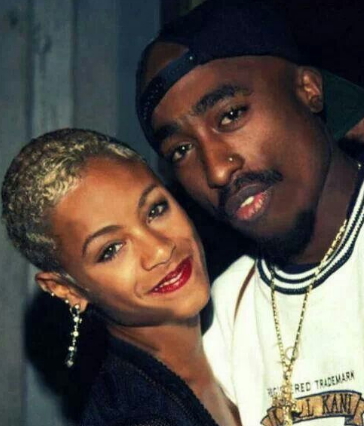