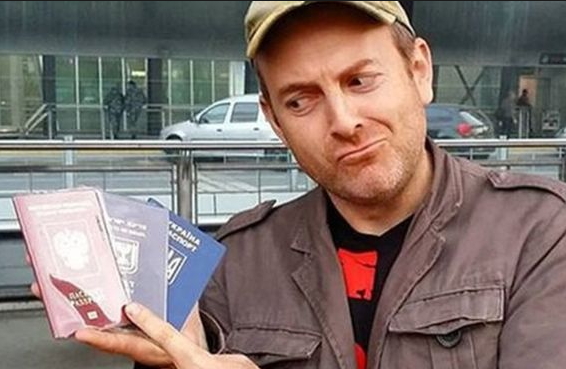 A popular travel blogger, Alexander Lapshin detained in Belarus last year and extradited to Azerbaijan has been placed behind bars for crossing into the disputed region of Nargorno-Karabakh from Armenia without authorization from Azerbaijan’s government. 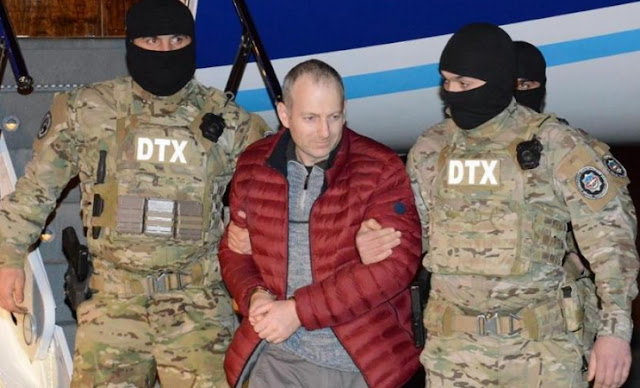 The convict, a citizen of Russia, Ukraine and Israel was found guilty of crossing into the region which is about 4500 square kms within predominantly Muslim Azerbaijan. 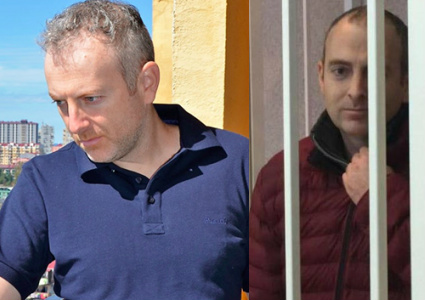 The land under dispute is being controlled by Christian Armenian separatists.