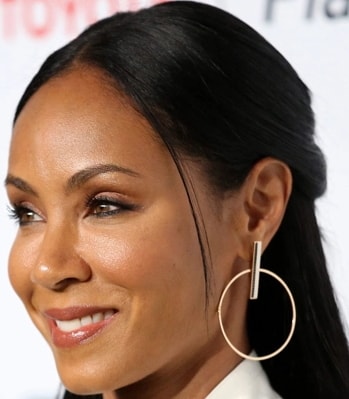 Following Kate Spade and Anthony Bourdain’s suicide deaths, Will Smith’s wife, Jada Pinkett Smith is talking about her own struggles and how she “considered suicide often” at some point.
By now, we all know that mental illness and depression is not as far-fetched as it once seemed, and fame and money do not shield you from it either.

In an Instagram post she shared on Monday, June 11, 2018, Pinkett noted that mental health is something to be practised on a daily basis.

She advised followers to take care of their mind and spirit in the same way they care for their bodies.

She also pointed out that the mind and heart are extremely delicate and should be guarded jealously. According to her, practising mental health is a deep self-love, and as it should be.

As earlier reported, fashion designer Kate Spade, age 55, was found dead at her home on June 5, 2018.

Kate Spade, a wildly successful American designer who has over 140 retail stores across America alone was found dead at her New York apartment on Tuesday morning.

Continue Reading
You may also like...
Related Topics:jada pinkett smith