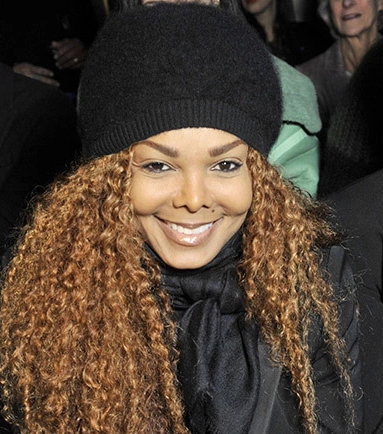 On September 26, 2016, the American super star came out to show the world her huge baby bump to dispel rumours that she is using a surrogate mother.

An insider told Star Magazine that 50-year-old Janet Jackson and her 41-year-old husband Wissam Al Mana will welcome their first child together in November.

The source who disclosed that Jackson used IVF to get pregnant also revealed that the couple are expecting twins.

Her due date was said to be December but because of her age and the health of the babies, doctors are planning to break her water a month earlier.

With this good news, we can only imagine how thrilled her whole family must be now.

Mercy Johnson Okojie’s Fourth Baby Due Soon, She Is Taking A Break From Acting – Insider
NDLEA: Baba Suwe Lost N25Million Compensation Because He Didn’t Appeal At The Supreme Court