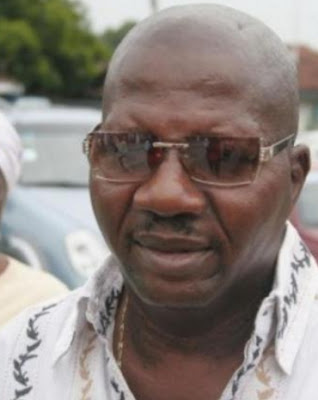 October 7, 2016 – NDLEA: If Baba Suwe Had Gone To The Supreme Court, He Would Have Received His N25Million Compensation But It Is Too Late

The NDLEA has replied Baba Suwe’s allegation of torture as circulated by Nollywood actor Yomi Fabiyi.

The agency said the comic actor was never subjected to physical torture when he was incarcerated for cocaine possession.

Janet Jackson To Deliver Twins In November 2016, She Used IVF To Get Pregnant – Insider
Fake Army Colonel Duping Nigerians Seeking To Join The Army In Osogbo Charged With Fraud