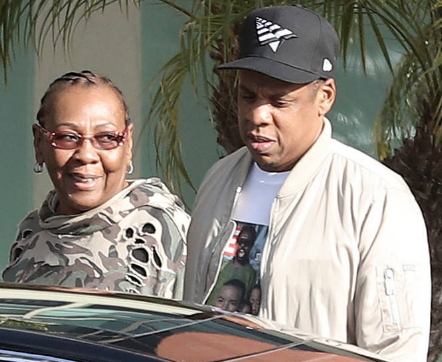 In a new album 4:44 released today, rapper Shawn Corey Carter popularly called Jay Z spilled a lot about his family including his gay mother Gloria Carter and his wife, mother of his three children, Beyonce.

In one of the track on the album, the rapper collaborated with his mother to tell the world their best kept secret.

In the track, Jay Z raps: 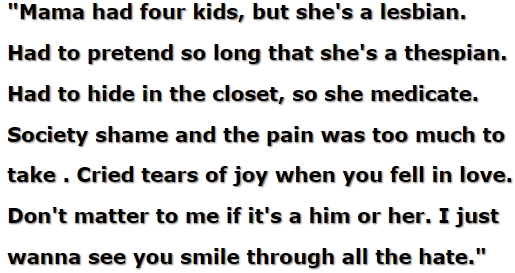 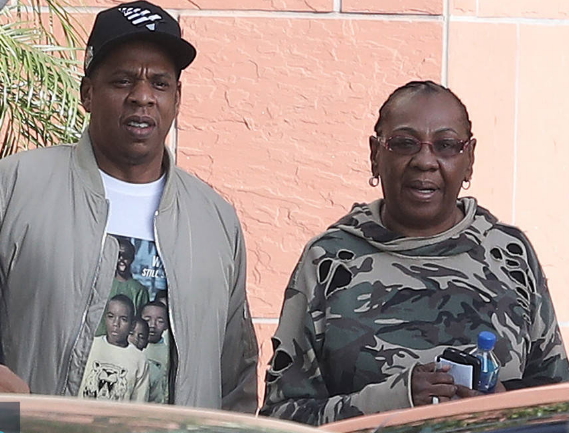 Gloria Carter who reportedly raised her four children on her own after her husband Adnes Reeves abandoned them when Jay Z was only 11 recited the poem below at the end of the track: 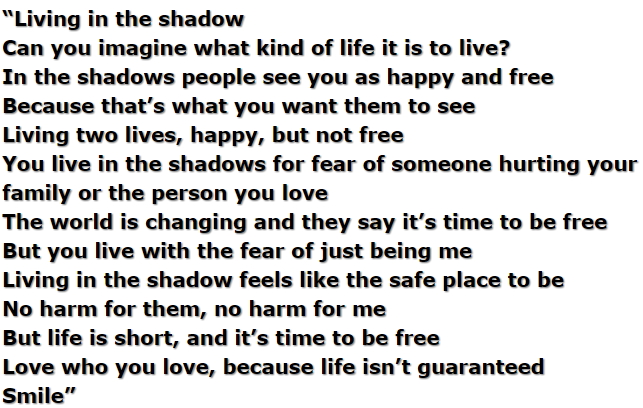 Here is how Jay Z apologised to Beyonce in the album 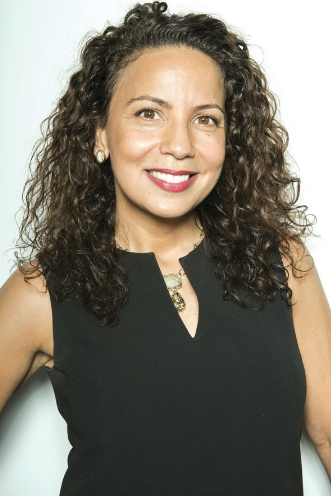 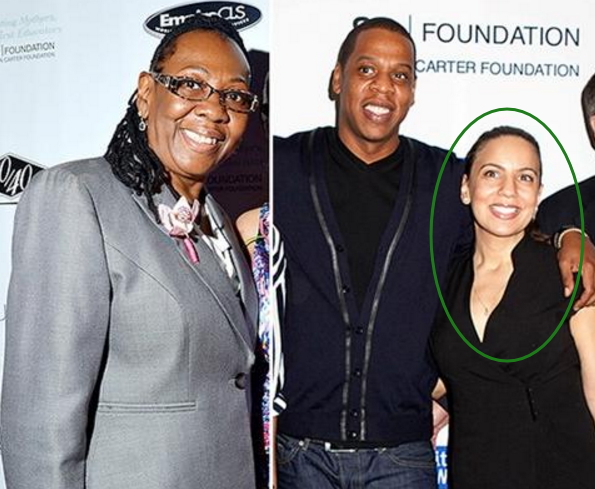