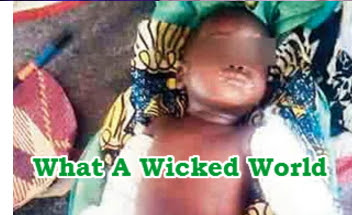 Kano police command has arrested two housewives, Zainab and Hafsatu Musa, for allegedly torturing and breaking the legs and arms of a two-year-old boy. The women are married to the same man but the child belongs to the third wife, who had packed out of the house.

The state Police Public Relations Officer (PPRO), DSP Magaji Majiya, said the incident occurred on Friday. According to him, when the women’s husband, Murtala Musa, came back home about 8pm, he met his two-year-boy laying in critical condition.

The PPRO said on seeing the condition of the boy, Musa rushed him to the hospital where it was confirmed that his legs were broken and that blood was oozing from his nose and ears, while doctors said he might have problems with his eyes. 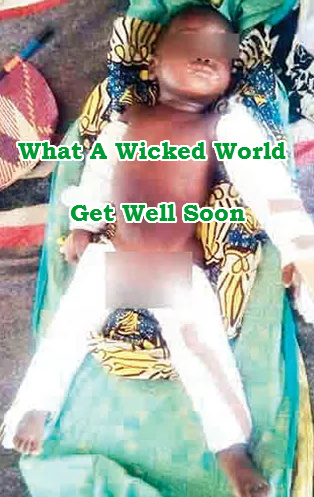 Musa, a resident of Gulu town in Rimin Gado Local Government Area of the state, was said to have divorced his third wife, who left his two-year-old boy. But the man handed the boy over to his senior wife, Zainab, to take care of him. But unknown to him, the boy is usually subjected to torture by the two wives, because he was not their child.

After their arrest, the state Police Commissioner, Abbati Dikko, directed that they be transferred to the State Criminal Investigation Department (SCID) for further investigation.

Already wife of the police commissioner, who is also the Chairperson of the Police Wives’ Association against Child Abuse, Hajiya Aishatu Diko, has intervened in the case. She promised that her association would follow the matter to a logical conclusion. According to her, cruelty against children is not tolerable.