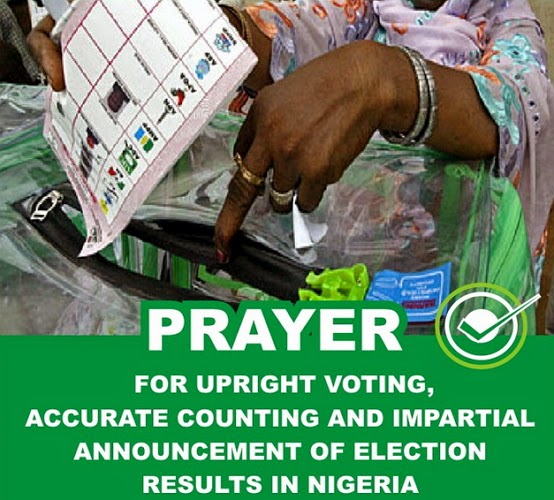 As  you prepare to go to the polling station today, keep in mind that the result of the election will not be made available until Monday the 30th of March 2015.

This was announced by INEC boss, Professor Attahiru Jega yesterday during a press briefing in Abuja.

He also said people can find out the result of the election in their polling unit as long as they remain calm.

This will likely allow the result to be altered.