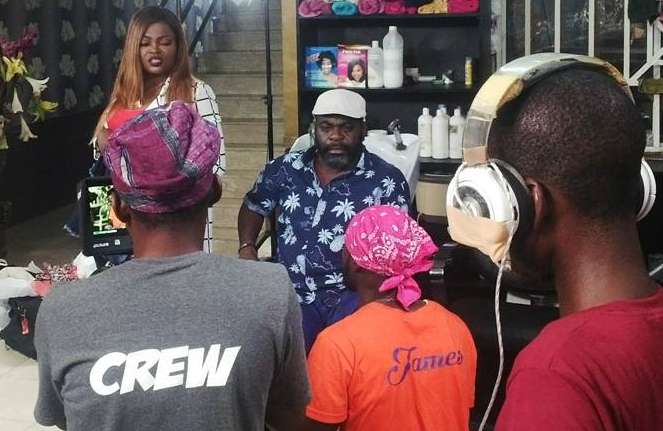 Nollywood actress and producer Funke Akindele Bello has teamed up with top Nollywood stars to give fans the best in the upcoming Season 9 of her hit comedy TV series, Jenifa’s Diary.

The filming of Jenifa’s Diary Season 9 which started last month is just about to wrap up.

Actors who featured in the forthcoming season include Ngozi Nwosu, Fathia Balogun, Lota Chukwu, Tina Mba, Funsho Adeolu, Paschaline Alex, Jide Awobona and many others. It is being directed by Tunde Olaoye.

Here are some photos from the movie location: 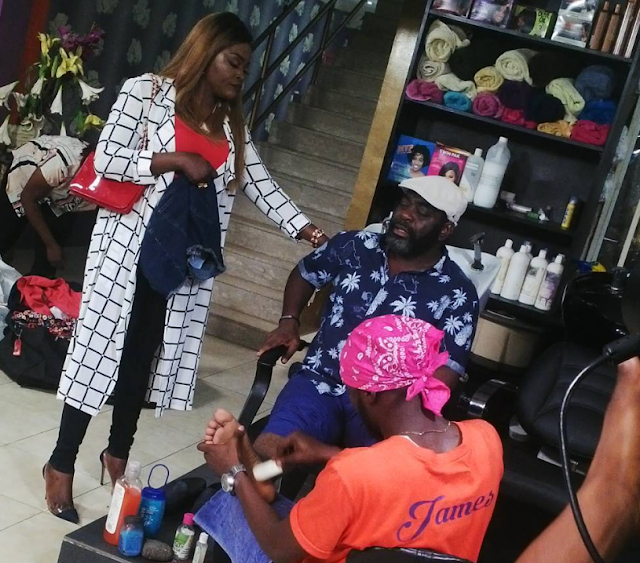 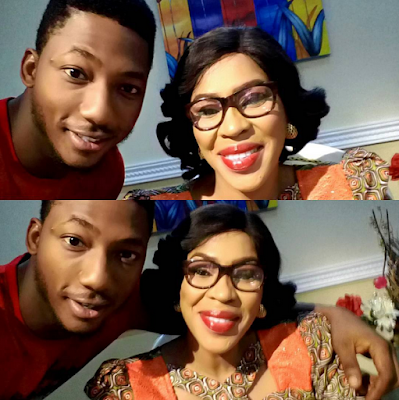 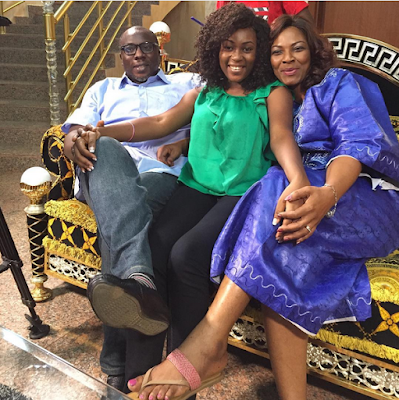 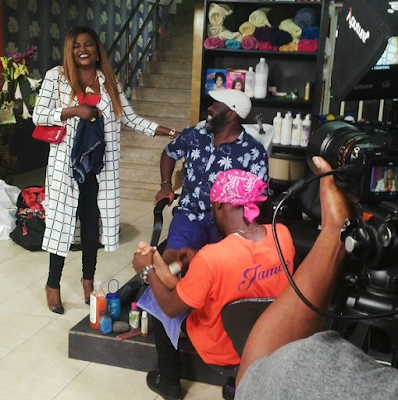 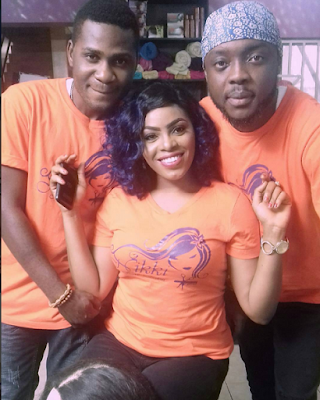 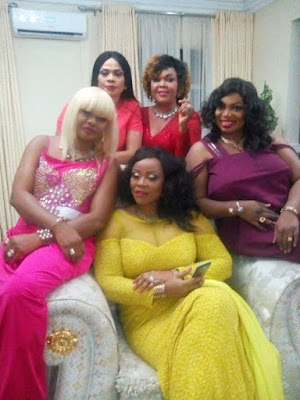 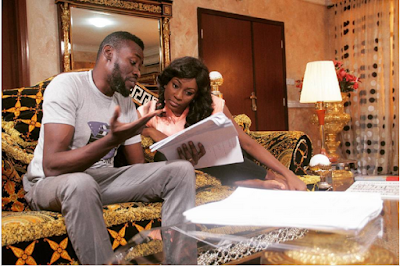 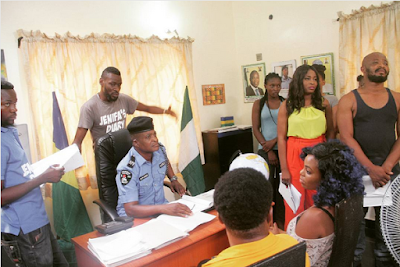