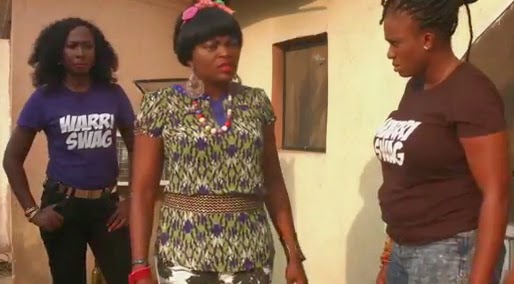 According to the actress, the show will soon air on Africa Magic, AIT and NTA.

I be children…LOL.. We can’t wait for this hilarious show.