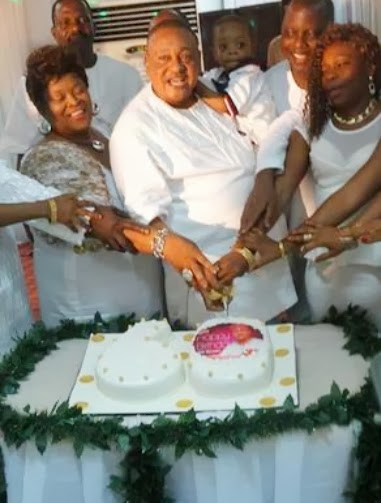 To honour the Nollywood legend, his colleagues, friends and family members put together a birthday party yesterday.

The big party began immediately after the lecture at Troy Lounge located on No 1 Oladele Kadiri street in Ogba area of Lagos state Nigeria. 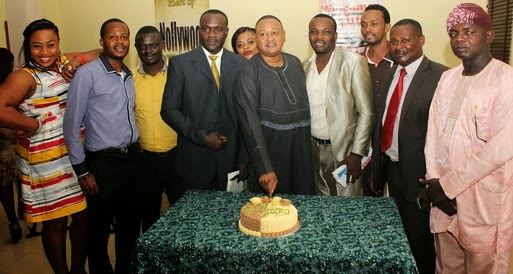 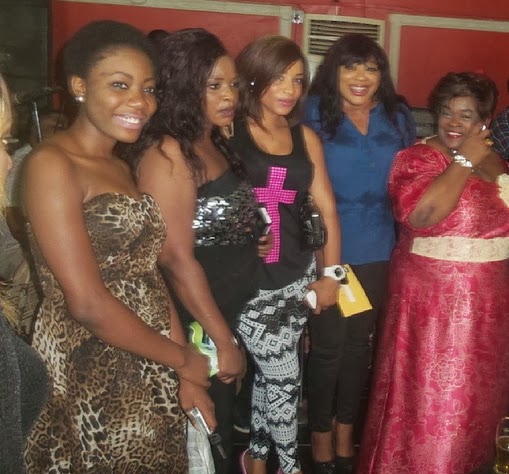 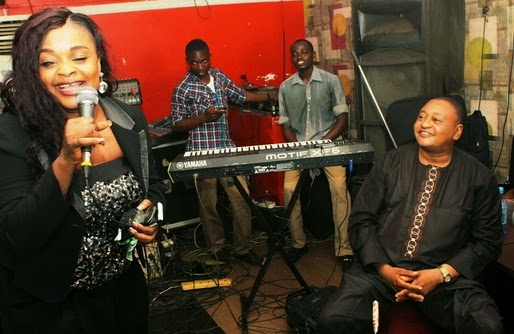 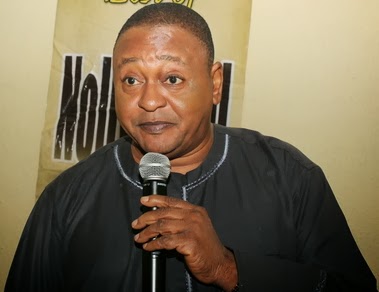 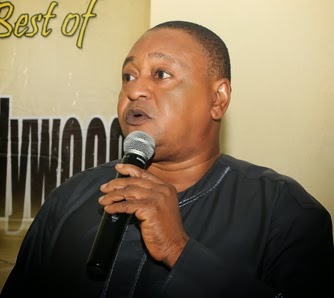 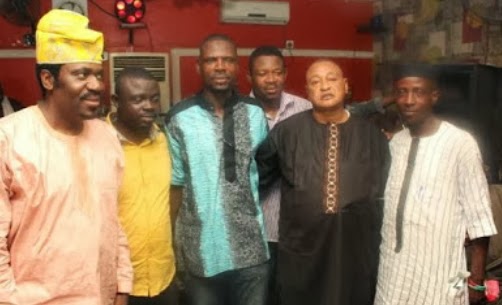 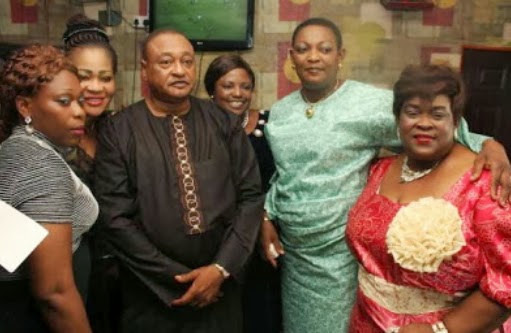 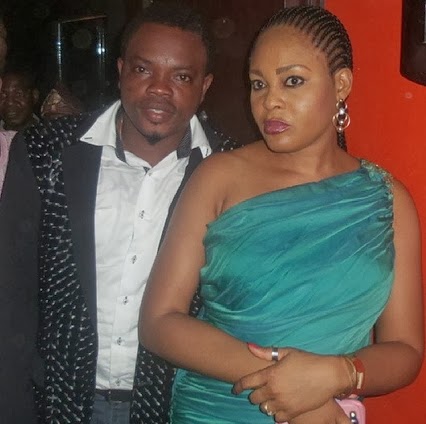 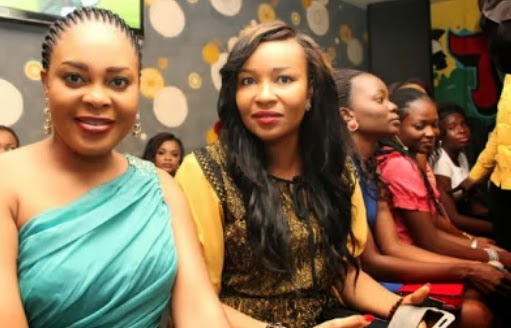 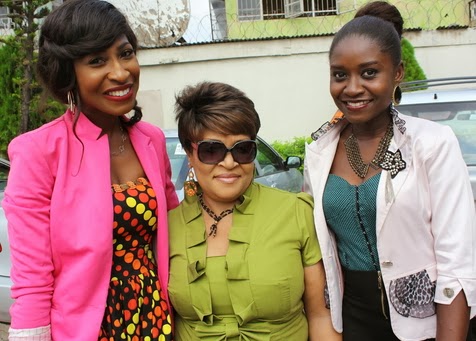 Ngozi Nwosu in the middle 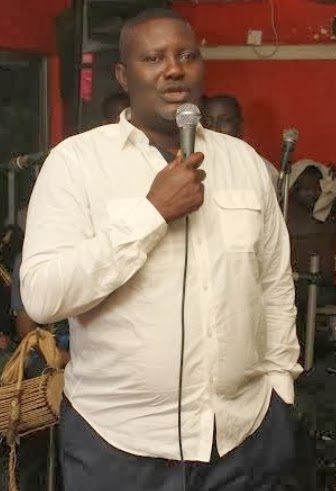 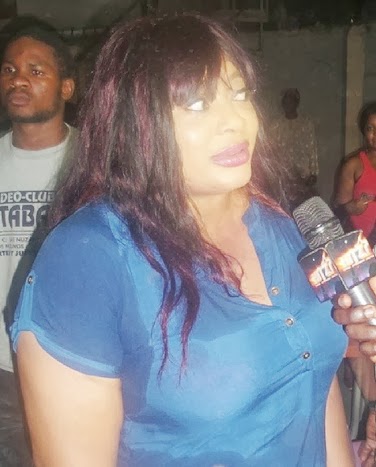 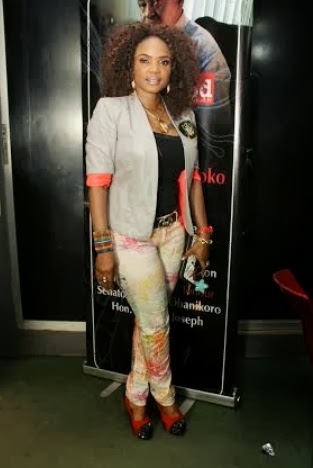