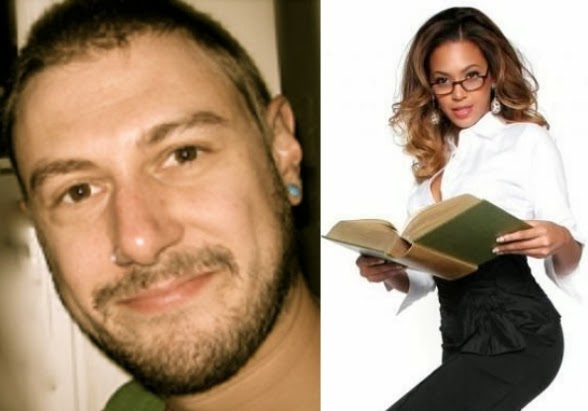 Just like other celebrities who have been honoured in the past, star singer Beyonce is set to become a political course in the University.

New Jersey’s Rutgers University has a new course tagged politicizing Beyonce at the Department of Women and Gender Studies.

The students will be discussing Beyonce’s musical image and her sociocultural importance.

The course strictly designed for Beyonce’s fan will have students explore Sasha Fierce, Beyonce’s alter ego. They will be debating the impact Sasha has on Beyonce’s public image.

They will also debate whether her red hot persona is an outlet of female sexual empowerment or merely complying with western gender stereotypes.

Other celebrities who have courses named after them at another University in the past include talk show host Oprah Winfrey and rapper Jay Z.

A course was named after Jay Z at the Sociology Department of Georgetown University.

“This isn’t a course about Beyonce’s political engagement or how many times she performed during President Obama’s inauguration weekend. She certainly pushes boundaries. While other artists are simply releasing music, she’s creating a grand narrative around her life, her career, and her persona.’