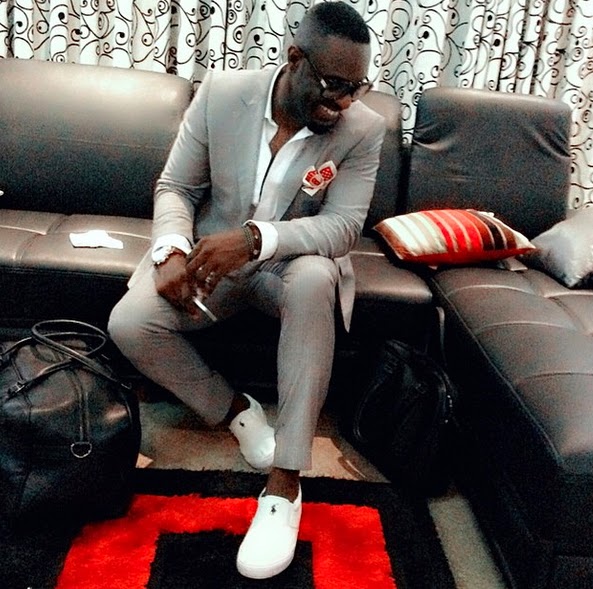 Nollywood actor Jim Iyke has left Nigeria for Banjul, the capital city of Gambia for the 20th take over anniversary of his fan, President Yahya Jammeh.

He made this known on IG yesterday

See photos of Jim Iyke enroute to Gambia below: 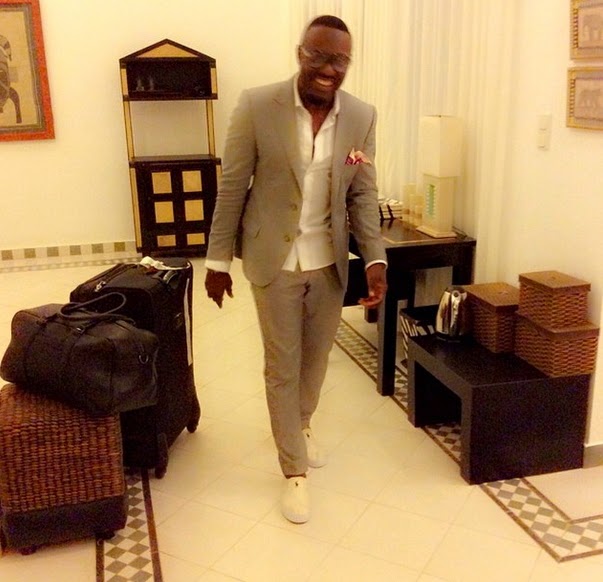 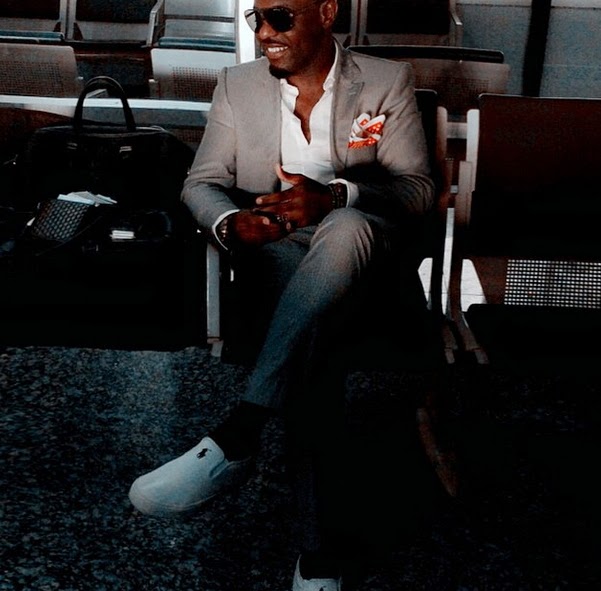 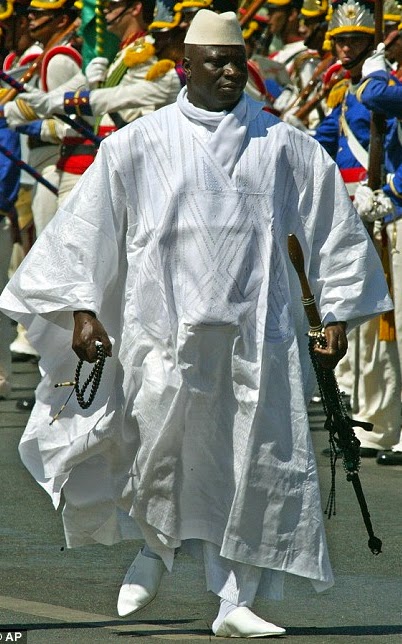 Yahya Jammeh of Gambia (picture above) is popular for carrying along a fetish stick that commands him respect.