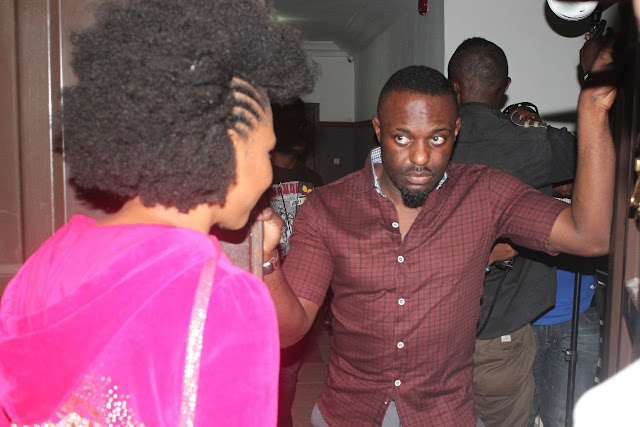 Ex-Nollywood actress Caroline Danjuma has released the trailer of her first movie.

It was directed by Moses Inwang

Watch the trailer below and see behind the scene photos after

Behind The Scene Photos Of Stalker Nollywood Movie 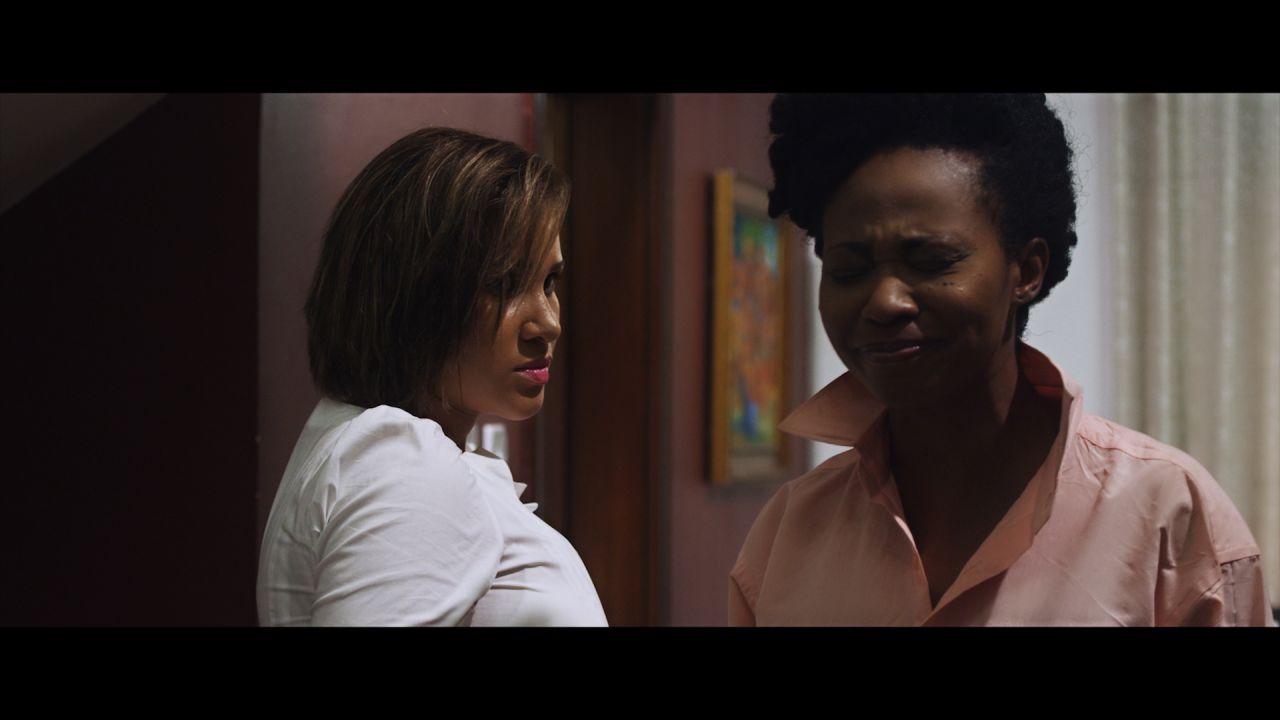 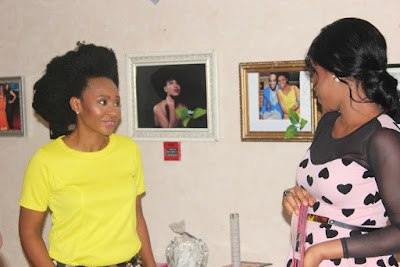 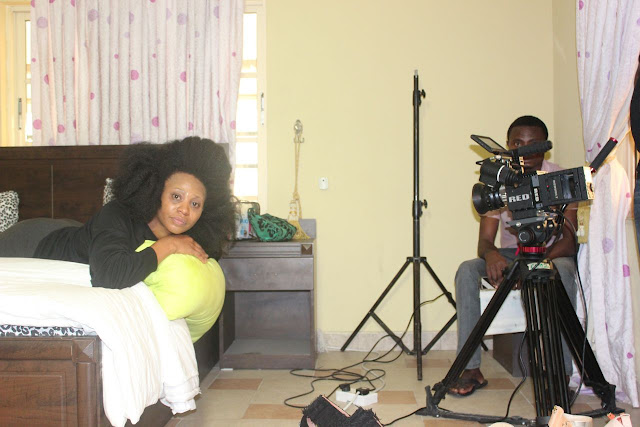 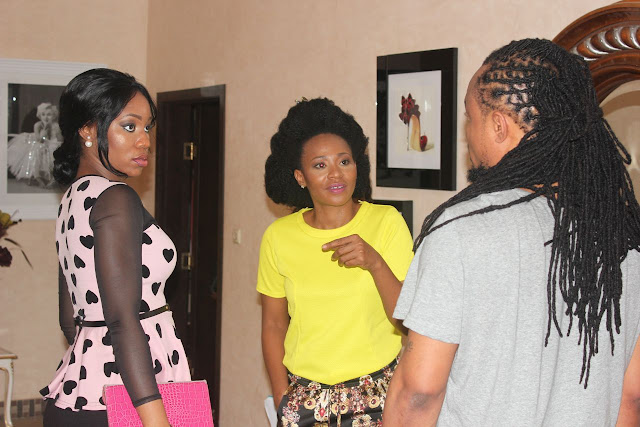 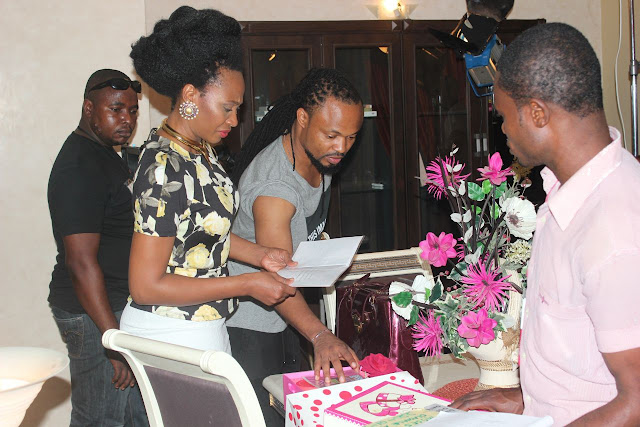 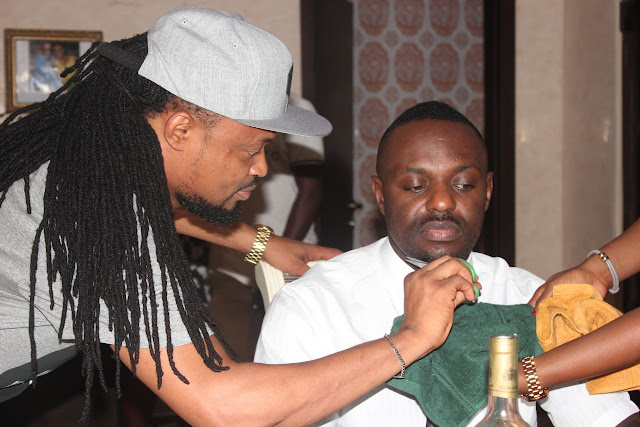 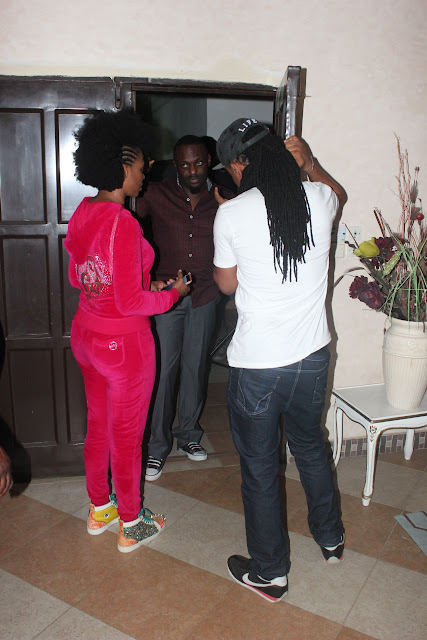 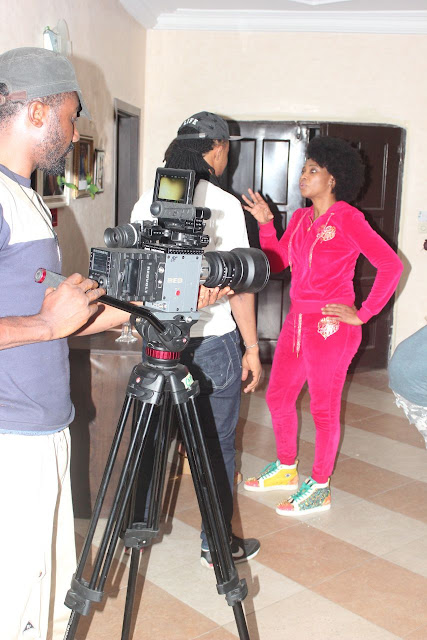