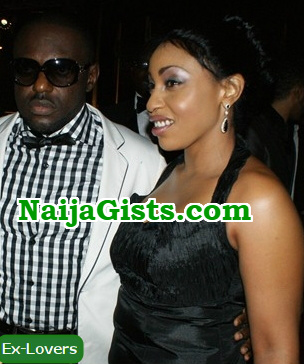 October 25, 2017 – Jim Iyke: Rita Dominic Is My Ex-Girlfriend, We Dated & Broke Up Because I Was Uncomfortable

It is revelation season for Nollywood actor Jim Iyke who returned home from his base in Atlanta several months back.

The actor who recently confessed to fans that his relationship with his rumoured girlfriend Nadia Buari was staged has released more shocking details about his past romance with popular Nollywood actress Rita Dominic.

In a chat with Broadway TV, Jim Iyke said they started when he was very new in industry and broke up later because he wasn’t comfortable with the relationship.

Watch the interesting interview video below: