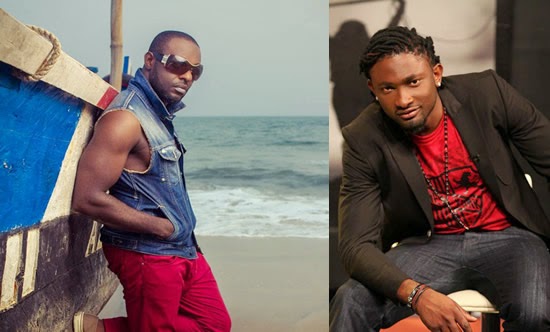 So yesterday Nigerian model and actor, Uti Nwachukwu offered a fear-filled apology on his official instagram page  hours after sharing a controversial interview he had on Jara TV where he took a comic swipe at Jim Iyke over his failed relationship with Ghanaian actress Nadia Buari.

In the video that was taken down by Uti hours before apologising to Mr Iyke, he used strong words to describe Jim Iyke’s relationship problem and the paternity of Nadia Buari’s babies.

Upset by Uti’s comment on the show, Jim Iyke reportedly told his aides that he’ll beat Uti Nwachukwu to death for ridiculing him on TV anytime their paths crossed.

Hear is a what a source close to Jim Iyke said about the death threat:

“Jim is really mad at Uti right now, trust me. He told us he would kill him whenever they meet. He didn’t find the comments made about him funny at all.”

Meanwhile, on hearing about the death threat, Uti raced to his Instagram page yesterday to offer an open apology to Jim Iyke. 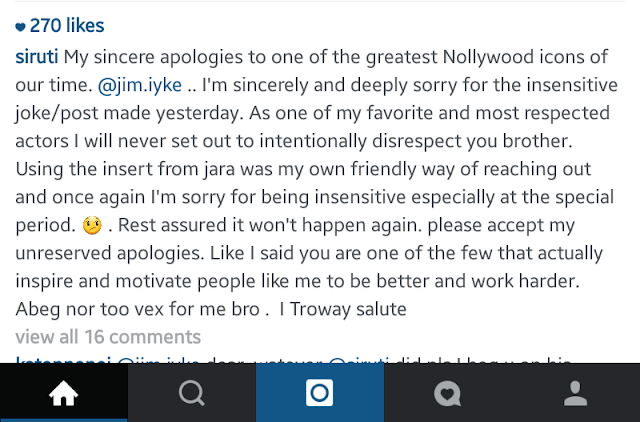