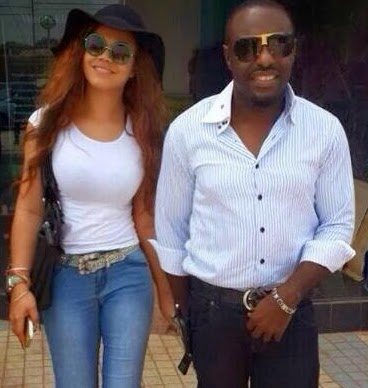 For the first time since their engagement story went viral, reality TV show host Jim Iyke has confirmed that he is truly engaged to his Ghanaian girlfriend, Nadia Buari. 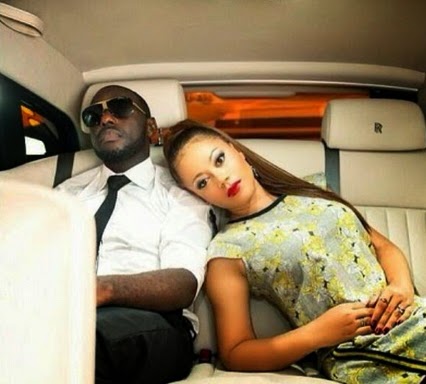 In an exclusive chat with Golden Icons’ Emma Emerson about his relationship with Nadia, Jim addressed the rumour surrounding his proposal.

“That engagement was funny.We went to four countries in three days and I came back and people said I used it as a gimmick to sell my reality show, it could be true. And others said no body could go out and get a 6 carat ring and spend that kind of money because it did cost some money , for it to be fake. The only two people that know the truth – Nadia and me.If I said I did get engaged, some will say it’s a lie.If I say I did not, some will say I told you.So it doesn’t matter.Let them keep talking. Don’t forget,she is an actress and I’m an actor.”

Watch the interview video below