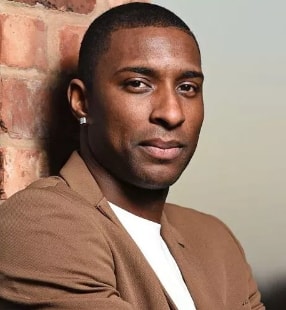 The Trinidadian footballer died in a fatal collision that happened her near his home in Cheshire UK this morning.

According to UK Media, the 37-year-old was heading home after dropping off his kids, Amara, Lakyle and Javarne at school early this morning when he got involved in a car crash.

His burnt body was discovered shortly after his car caught fire as a result of the head-on collision.

He is survived by a wife Emma and three children.