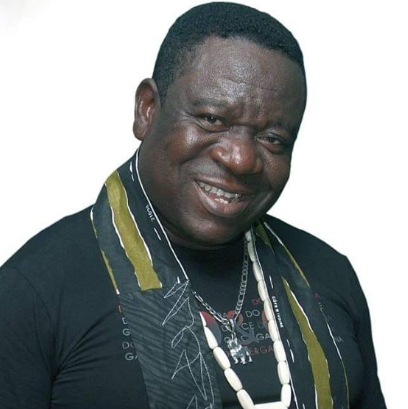 It has now been confirmed that comic Nollywood actor John Okafor popularly called Mr Ibu is battling with stroke.

Although he debunked the news yesterday, we can now confirm with you that the actor indeed suffered stroke.

His battle reportedly started after returning to his base in Lagos from a business trip to the South East.

This confirmation is coming hours after the actor allegedly debunked the story.

It is understandable that the actor is trying very hard to cover up the sad news.