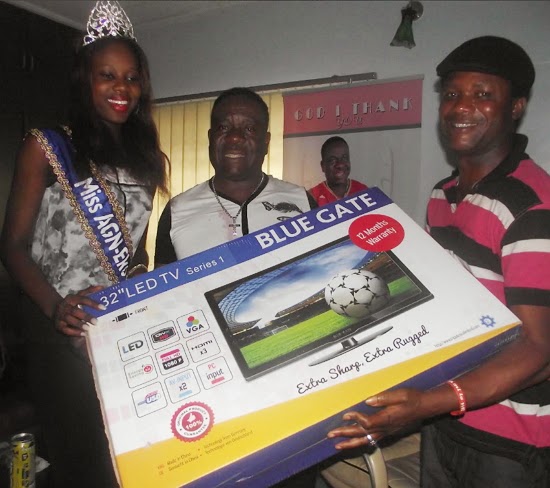 He made the donation when the newly crowned Queen paid a courtesy visit to MR IBU in his office in lagos. In his welcome speech, Mr. Ibu thanked the AGN Lagos Chairman Don Pedro Aganbi who led the delegation for the initiative,

“Let me assure you that I’m solidly behind AGN Lagos chapter under the able leadership of Don Pedro Aganbi who have demonstrated rare leadership acumen, passion and innovation which is needed to lead in the 21st century. I also congratulate the newly crowned Queen, Miss Esther Kenneth for the visit and I wish you a most impactful reign.” – Ibu said