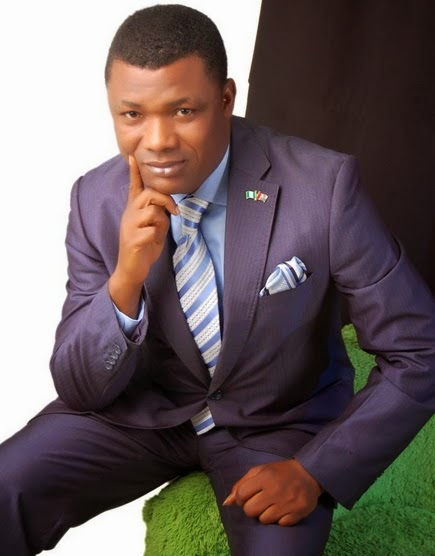 Speaking to Newsmen in Lagos, Don Pedro Aganbi, Chairman Actors Guild of Nigeria Lagos State Chapter described the production of the soap as first of its kind in the Guild.

According to him “This is the first time the Guild is producing a soap opera and this production is 90 percent for the upcomers. It is a Soap opera that is high on drama and plays on the very many different emotions that lends credence to the Nigerian offerings. With skilful actors and actresses, “Theatre of Dreams” is guaranteed to keep audiences asking for more. One of its kinds”.

Aganbi also said that the Nigerian media has been taken over by Mexican and other South America originated soap operas. These soap operas speak of foreign stories in pretty contemporary ways without relating anything about the attitudes and dispositions of the Nigerian way of life. Theatre of Dreams is here to change that and demonstrate that there is a definite way of telling the Nigerian story using Nigerian motifs.

Using music, sports (football) and dance as an avenue of expression for the young and absolutely twitchy, “Theatre of Dreams” plays on ambitions for superstardom by the young ones and balances the scope with the need for betterment through education.

Directed by Prince Ofondu and Supported by stellar crew of gaffers and assistants, and enhanced with exquisite mood lighting, “Theatre of Dreams” will surely deliver excitement and verve.

“Theatre of Dreams” has but one guarantee – solid technical quality that will deliver the numbers from a discerning population to discerning brands! More so it will arouse curiosity and invariably impact teeming viewers in terms of total recall or retrospect. Don Pedro Aganbi said