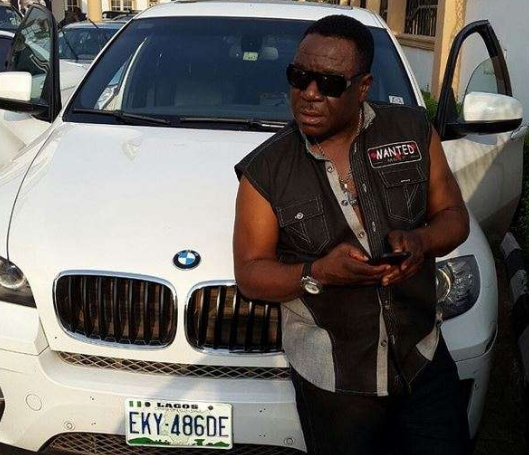 March 23, 2017 – Mr Ibu John Okafor: I Have Been Kidnapped Twice For Showing Off My Wealth On The Social Media

The veteran Nollywood actor told Hip TV recently that he has landed in the net of kidnappers twice.

John Okafor disclosed that he became a victim because the kidnappers were of the opinion that he is a wealthy person.

Here is what the actor told HipTV