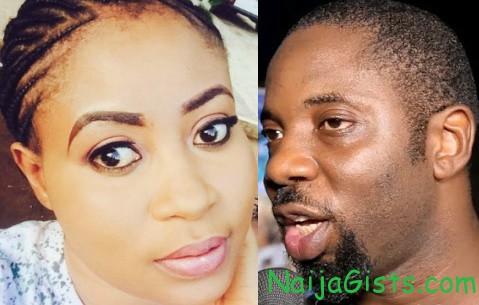 She recently called out Best of Nollywood award founder, Seun Oloketuyi for spreading false report about her marriage after she got loads of calls from concerned friends and colleagues.

Joke stated that breakup is not in her marriage agenda.

Gossips saw that as an opportunity to broadcast the crash of her marriage.

Sadly, Mr Seun Oloketuyi got caught in this mess because the story started from him.