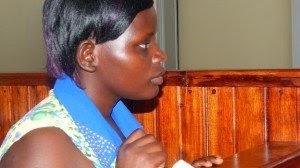 The evil maid in a viral attack video involving an innocent baby girl in Uganda last month has been charged with attempted murder.

22-year-old Jolly Tumuhirwe today pleaded guilty to child abuse and her case was upgraded to attempted murder during a court sitting in Uganda this morning. 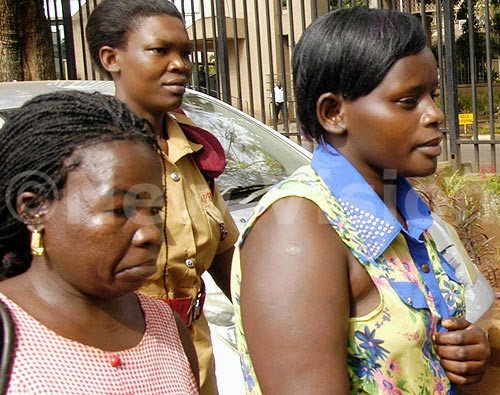 Joy and her mother heading to court this morning.

Her next hearing will hold on Wednesday the 10th of December 2014 when she will be formally sentenced.

Joy who currently faces 15 years in prison apologized to the sobbing father of baby Aneela, Eric Kamanzi and her parents before she was taken away in handcuff few hours ago.

This is how uncontrolled anger can ruin a destiny.