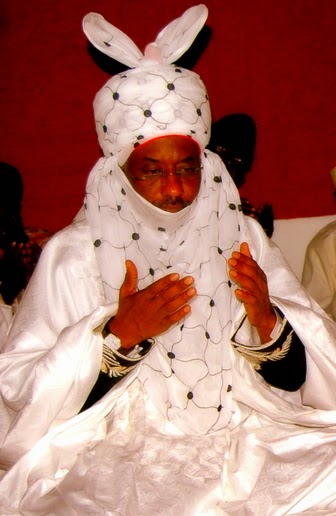 President Goodluck Jonathan who is yet to offer an official congratulatory message to the new Emir of Kano, Sanusi Lamido Sanusi has allegedly ordered men of the Nigeria Police Force to arrest him.

As as the time of this report, Sanusi is still confined to Kano State Governor’s lodge where he is receiving visitors and carrying out his traditional duties.

Since Sanusi was suspended from the Central bank of Nigeria for allegedly exposing that the President and his allies stole $20 billion from crude oil sales, the President has not relented in seeking to inflict serious damage on him.