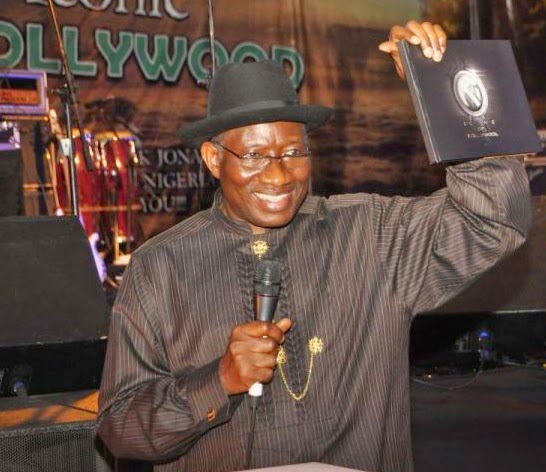 A Nigerian film maker, Eddie Ugbomou, on Sunday expressed concern about the stringent conditions attached to accessing the N3 billion fund for the development of film industry in Nigeria.

The fund was provided by the administration of President Goodluck Jonathan in 2013 to help boost the Nigerian movie industry, Nollywood. 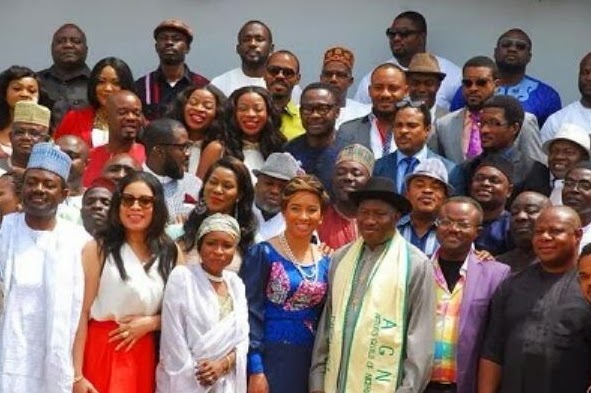 Speaking at the ZAAFAR Film Award in London, Ugbomou said that “the process of accessing the fund is too cumbersome and film makers are discouraged to access it.

“Producers have undergone three stages of interviews where they were asked to provide various documents on their projects.

“Yet, they cannot access the loan, the sooner the authority releases the money the better; if that is done, it will boost the industry because more than 150 producers will be empowered.”
The producer also said that inadequate funding had remained a major challenge to Nollywood film producers.

“Even though Nigeria is rated as the third most valuable film industry in the world, it is difficult to breakthrough from its infancy stage.

“How can you shoot a film with N20 million and compare it with the one shot with 20 million dollars? Nollywood requires funding for it to grow,’’ he said.

“There is a tendency for Nigerians to think that everything has to be done by government, I think that is a wrong premise.
“Government is buffeted on all angles, it has to provide all kind of things but if you want a successful venture, especially one that is profit oriented, the private sector has a huge role to play.

“Government is a social provider, it provides water, electricity and an enabling environment, but it is the private sector capital that yields profit.
“Developing an artistic endeavour such as film industry is a private initiative, and if the story is good, then it becomes marketable and it will attract funding,’’ he said.

In the same vein, Patricia Bala, the Director-General of the National Film and Video Censors Board, NFVCB, expressed government’s commitment to developing Nollywood.

He noted that Nollywood was a veritable platform for branding the nation’s image and urged film producers to key into the fund.