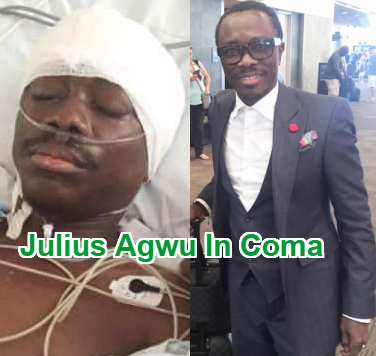 Comedian Julius Agwu has bounced back years after a terrible attack on his health.

In a chat with Saturday Beats, the funny man said he actually died and woke up while his corpse was being taken to the mortuary back in 2015.

Julius Agwu said he had an out of body experience shortly after he had seizure.

He added that his late dad was the person who didn’t permit him to die as he reportedly chased him back to earth.

Mr Agwu said his friend, Okey Bakassi warned him never to venture into politics again as the seizure was a spiritual attack carried out by some politicians. 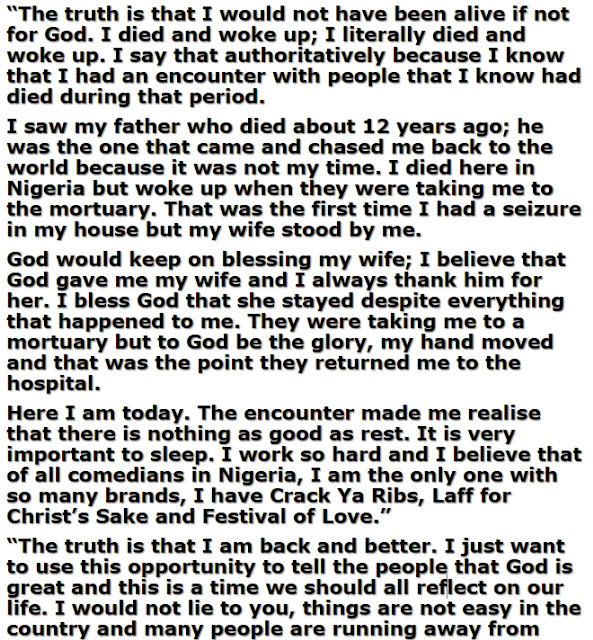 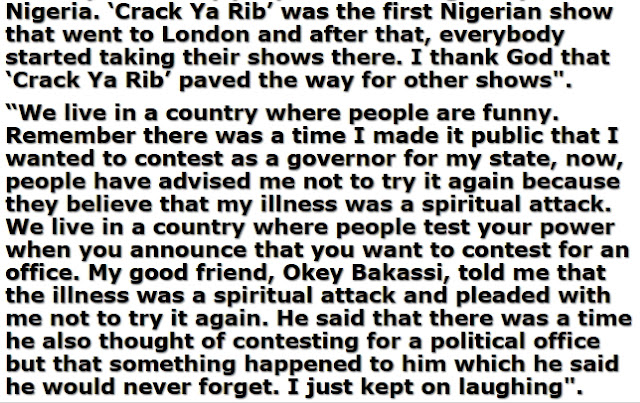 Continue Reading
You may also like...
Related Topics:died, julius agwu, mortuary, up, wake