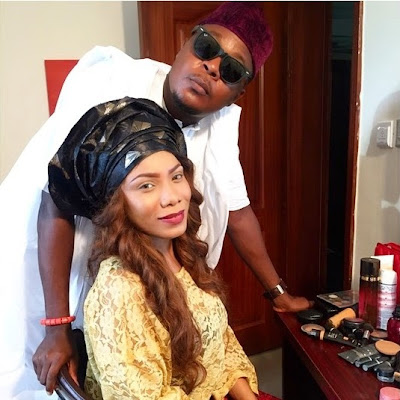 Creative movie producer and actress Chinneylove Eze has embarked on a new project after the success of her last movie ‘The Good Wife’.

A new romantic movie titled Just Married by Eze is currently being directed by Ifeanyi Ikpoenyi. 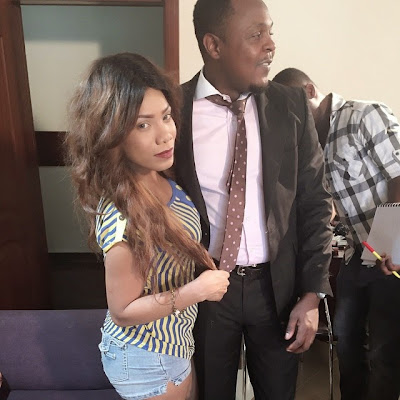 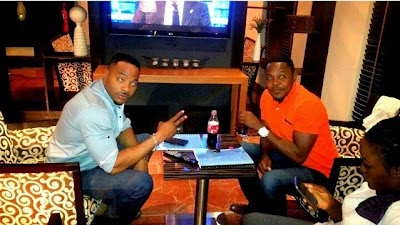 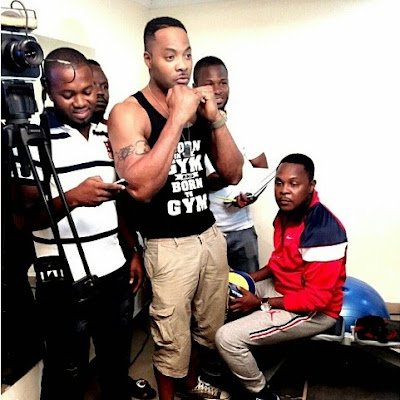 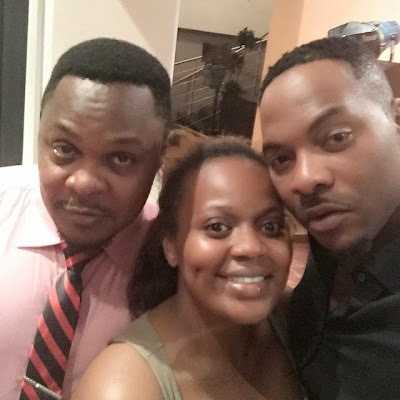