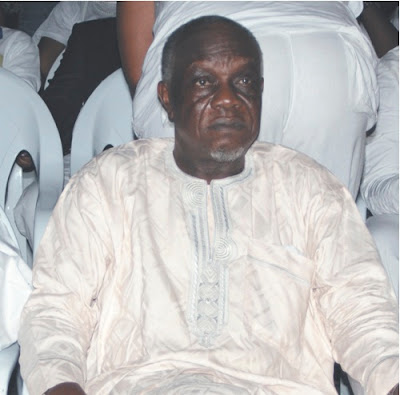 The burial plan for late Nigerian actor Justus Esiri has been revealed by his family.

According to family sources, the late veteran actor will be buried on the 12th of April 2013 in Oria-Abraka, his hometown in Delta State.

A Catholic mass will also hold in Lagos.

On April 11, another Service of Songs will take place in Warri, Delta state followed by Lying in State and Interment in Abraka, on April 12.

Justus Esiri lost his long-time battle to Diabetes on the 19th of February.