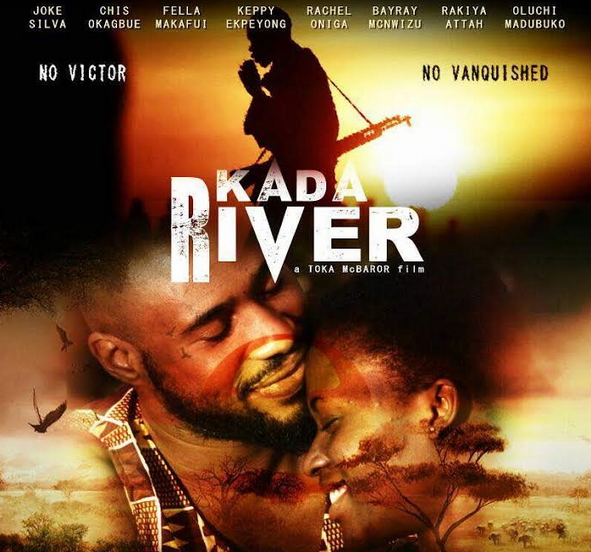 The highly anticipated movie centered around Kaduna religious crisis is set to premiere in Toronto.

In September, Kada River cast members , activists, NGOs and popular filmmakers will be heading to Toronto for the first premiere of the movie.