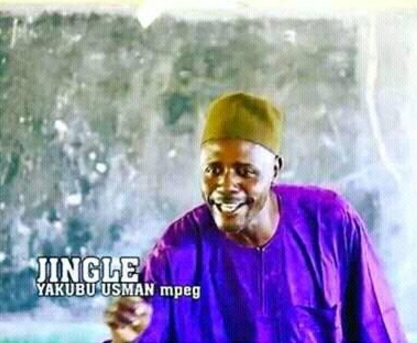 A popular comic actor in the Hausa movie industry has died.

He has been buried in accordance to the Islamic traditions.